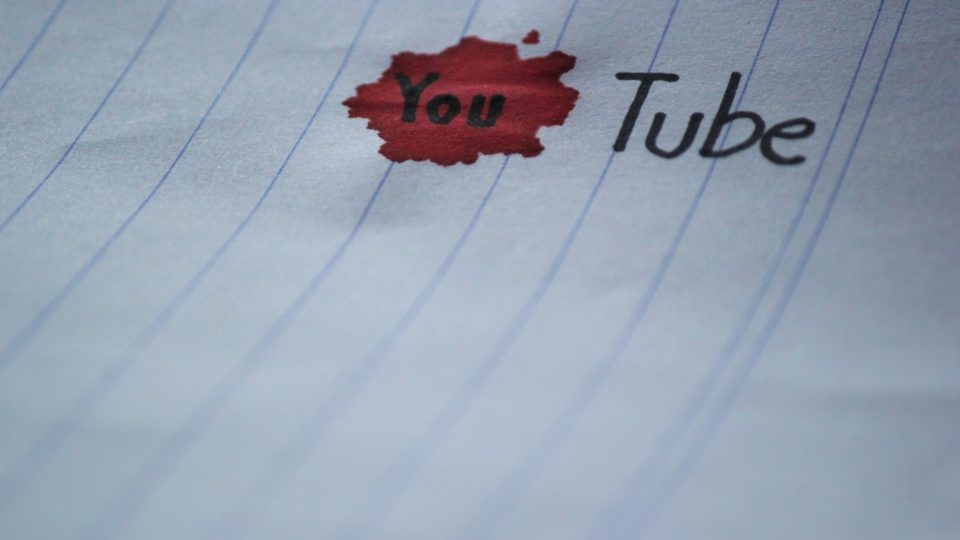 YouTube must be careful not to silence human rights activists because of inflexible rules | Photo: Pixabay

Serikzhan Bilash founded the human rights organization Atajurt Kazakh in 2017 to be the voice of the voiceless.

He set up the YouTube channel for people to share their experiences of the persecution and draw attention to their family members trapped in the vast network of concentration camps in Xinjiang, China.

Now the very platform that once gave them a voice and an audience has tried to silence them.

On June 15, Bilash’s access to his YouTube account was temporarily suspended, initially without explanation. The account contains more than 11,000 videos, mostly testimonies from family members of people currently detained in more than 260 political re-education camps that currently host between 1.8 million and 3 million Kazakh, Kyrgyz and predominantly Uyghur people, a Muslim minority in China.

YouTube has since clarified that it has revoked access to the account due to the channel’s use of personally identifiable information, which violates community standards. While YouTube’s reasoning for not allowing the use of personally identifiable information in videos may be justified to prevent bullying on the one hand, it may hamper proper record keeping and awareness of human rights violations. on the other hand.

Bilash includes personally identifiable information in the videos to verify the identity of people who have testified and their detained family members.

Those who testified voluntarily provided their personally identifiable information for the benefit of their families. By providing this information, Bilash believes it reinforces the veracity of his claims and makes it difficult for the Chinese authorities to label the videos as propaganda or false information.

YouTube also serves as an important archive of the videos (according to Bilash, this is the only complete archive), as they have been targeted by the Kazakh government and other authorities due to the sensitive nature of their claims.

Bilash’s first instinct when he heard about his YouTube account being suspended was fear that most of his work had been lost due to improper application of the site’s policies.

As YouTube has restored Bilash’s access to his account and made an effort to erase personally identifiable information from previously posted videos, Bilash fears this will not be the last time he will be targeted.

And he’s probably not wrong.

The massive use of social media rules to silence political enemies is here to stay. In fact, it is already common.

Malicious people working together to wage war on third parties using a tech company’s own policies add a new element to the cat-and-mouse game of content moderation.

Unlike more explicit cases, such as the Zoom executive’s direct work with Chinese Communist Party officials to cancel and block calls in Tiananmen Square and other matters “unacceptable” to the party, new efforts seek to eclipse complaints.

Previous attempts have included an army of Twitter accounts directly controlled by the Saudi regime trying to cover up reports of Jamal Khashoggi’s death by amplifying content for pro-Crown Prince Mohammed bin Salman.

But more recent cases like Bilash’s – even though the attack on him was not directly sponsored by an authoritarian government – highlight the combination of strategic intentions of state actors with activists, engaged citizens and agents of chaos.

For example, during the escalation of violence in Gaza in May, a pro-Israel Facebook group with 77 million followers found itself the target of more than 800,000 “hateful comments and messages.” [que] happened in an hour, ”including numerous quotes from Hitler.

Facebook shut down the Jerusalem Prayer Team page, saying the site had violated its rules of “inauthentic behavior” because of the 2 million “instances of hate speech” that accumulated in the comments.

The “success” of this pressure campaign – allegedly carried out by radical Islamic groups and anti-Israel activists – will encourage similar hordes on the internet to try to leave the pages, organizations and individuals they disagree with without a space. on social networks.

While some protests may be organic, platforms will increasingly face criminals who manipulate their vague and inconsistent set of rules to restrict free speech.

Companies must be agile enough to deal with this type of manipulation without sacrificing the consistent and transparent application of Community directives.

Platforms need to recognize and recognize that criminals actively abuse their rules to silence their enemies.

Due to their size, scale and reach, Apple, Microsoft, Amazon, Facebook, and Google will never be able to completely eradicate all the damage to their platforms and products. As such, these companies, the new custodians of information, must also articulate clear and consistently applied remedies for all users and organizations.

In addition, the stories of the Jerusalem Prayer Team and Atajurt Kazakh demonstrate the importance of efforts to empower users through technical solutions and alternative platforms that preserve privacy.

Bilash uploaded his videos to YouTube competitor Odysee, a site built on the blockchain protocol that is quickly becoming a new hotbed for viewpoints outside of the mainstream narratives of today’s culture.

Diversification is the way to go. Without convincing the big platforms that content moderation is a human rights issue, the best option to avoid permanent exclusion is to use an alternative service provider who endorses and defends free speech.