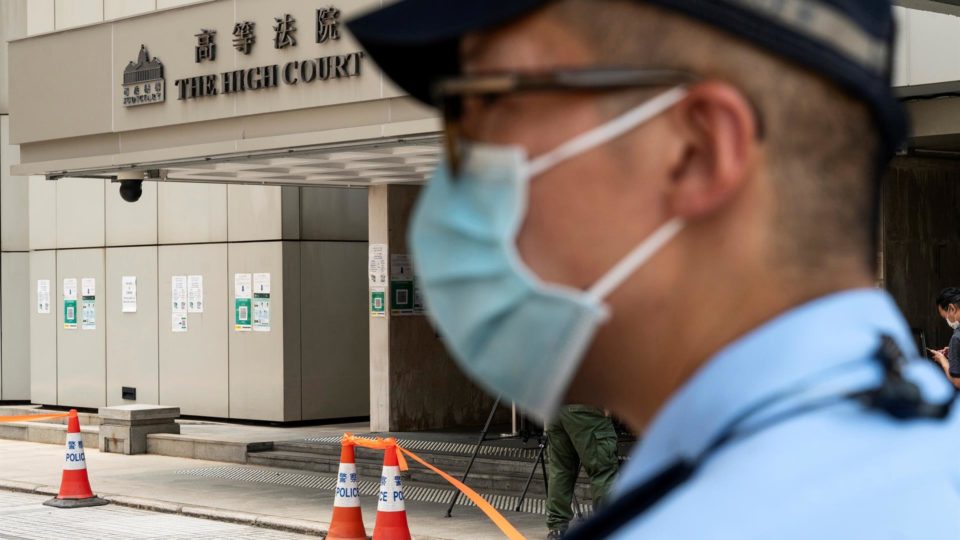 Tong Ying-kit, a 24-year-old waiter from Hong Kong, was sentenced on Tuesday (27) for terrorism and incitement to secession in the first trial under the Hong Kong National Security Act, passed last year by the Chinese government.

The young man was accused of having run over three policemen with a motorcycle which carried a flag with the words: “Free Hong Kong, the revolution of our time”. The incident took place during a pro-democracy protest on July 1 last year, the day after the law came into force.

Although Tong pleaded not guilty, the three judges who considered the case found the message “capable of inciting others to commit an act of secession” and therefore illegal under the National Security Act. On the hit-and-run, the judges said Tong “seriously endangered public safety”, justifying the terrorism conviction.

The conviction is expected to be announced in the coming days. The maximum penalty for the crimes of terrorism and incitement to secession is life imprisonment.