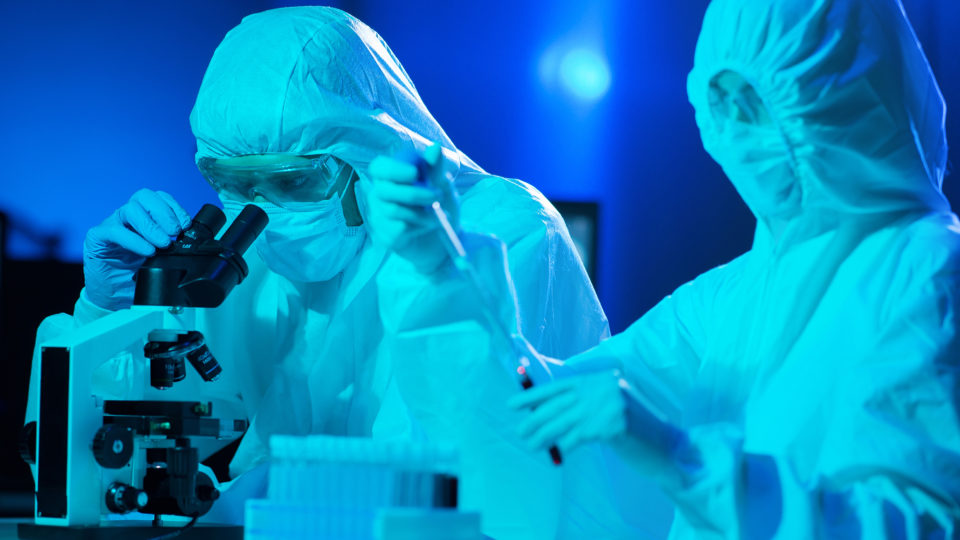 Illustrative image. There is growing suspicion that Covid-19 stems from a laboratory accident | Photo: Bigstock

Three researchers from the Wuhan Institute of Virology had to seek treatment in a hospital after falling ill in November 2019, a month before the first officially confirmed case of Covid-19, according to information from a US intelligence report obtained by The Wall Street Journal.

Earlier this year, the administration of former President Donald Trump revealed that some laboratory scientists had fallen ill during this period, “with symptoms consistent with Covid-19 or common seasonal flu,” but at this time there, the information was not made public. need to seek treatment in a hospital.

This information is expected to intensify the debate on the origin of Covid-19, at a time when leaders of the World Health Organization must meet to decide on the next phase of the investigation.

According to the American newspaper, people close to the report expressed different opinions on the strength of the evidence. One said the information came from several reliable sources and was very specific, but did not define why the scientists got sick. Another said the information was potentially important, but needed further investigation and further corroboration.

The United States government has not commented on the intelligence report, but a spokesperson for the National Security Council said officials in the country continued to have serious doubts about the early days of the Covid pandemic -19, including its origins in the Republic. People’s Republic of China “.

China denies that Sars-CoV-2 escaped from one of its labs. Yuan Zhiming, director of the Institute of Virology, said the information revealed by the Wall Street Journal was an unfounded lie in reality. “These claims are unfounded. The laboratory was not aware of this situation [pesquisadores doentes no outono de 2019], and I don’t even know where this information came from, ”the researcher told Chinese newspaper Global Times.

Chinese officials also point out that an initial WHO investigation into the origin of Covid-19 found the theory of a laboratory accident to be “extremely unlikely”, although there is a growing movement of researchers which support the investigation of this hypothesis.

In an interview earlier this month, the leading public health expert in the United States, Anthony Fauci, said he was not convinced of the natural development of the new coronavirus and called for a transparent investigation into the origin of disease. “I’m not convinced, I think we should continue to investigate what happened in China,” he said when answering a question about whether he was still confident about the development. natural virus.

“Certainly people who investigated say it was probably the emergence of an animal reservoir that infected individuals, but it could have been something else, and we have to find out. That’s why I said that I am totally in favor of any investigation into the origin of the virus, ”he continued.

According to the WSJ, in China it is common for people to seek help from hospitals when they fall ill, although this is not serious, but the fact that three researchers from the Wuhan laboratory fell ill in the same period a few days before the first case confirmed by Covid-19 is an element to be taken into account in the debate on the origin of the new virus.

Terrorists in Pakistan are so scared that Chinese workers are taking AK-47s to the CPEC project.

How most vaccinated countries are reopening the economy

The Taliban have not yet captured this province of Afghanistan

Commander ‘, the most strategic version of the legendary game, now available on Google Play