Woman refused to wear mask and returned to America mid-flight 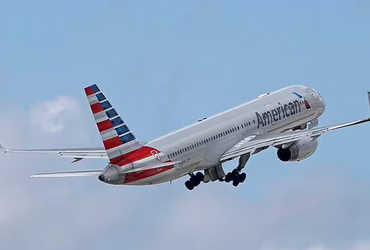 A female passenger in the US has refused to wear a mask on the plane. Due to this the pilot had to cancel the flight and return midway. On the flight to London, 12 passengers were going to Miami. However, the airport authority has not yet lodged a complaint against the woman.
The flight from Miami to London, USA returned after a flight of 20 minutes. A female passenger refused to wear a mask after boarding the plane. Even after convincing the crew members and fellow passengers, the woman did not give up. Due to the woman’s insistence, the plane with 12 passengers and 12 crew, instead of going to London, diverted midway and landed at Miami airport.
After the incident, 13 passengers had demanded the arrest of the woman, but the airport authority was yet to lodge a complaint against her. The 30-year-old woman violated a directive from the US Aviation Administration. Wear a mask on an aircraft, bus, train or subway as per US government notification. The passengers who were going to London were sent on another flight, but they were all hours behind their time. He expressed anger at the woman and demanded action. Some passengers also raised questions against the Miami Airport Authority. Why did the woman reach the plane without wearing a mask? This issue was also raised.
The US Aviation Department has filed a complaint against 121 passengers for refusing to wear masks, despite the strict rules of the Biden government.