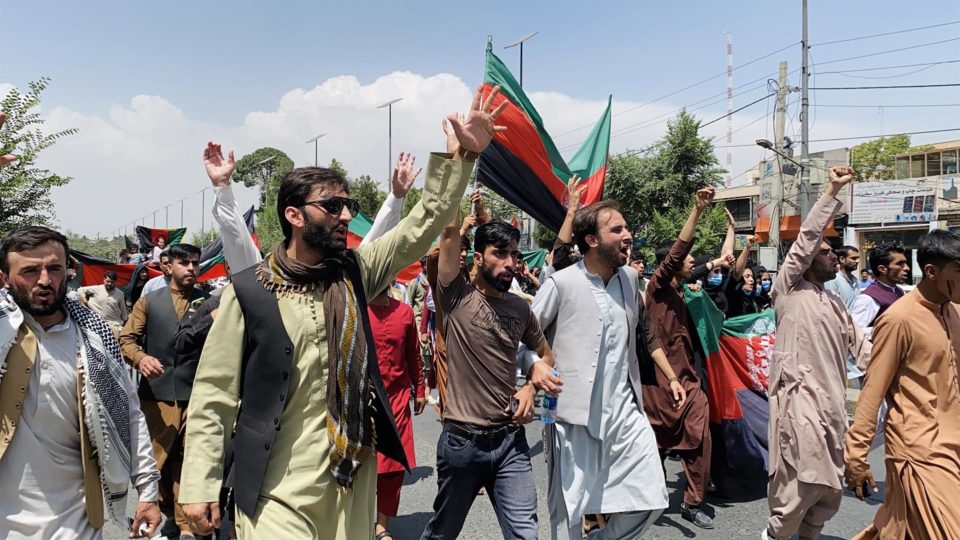 At least two people died Thursday after the Taliban opened fire on a crowd of Afghans protesting against the fundamentalist group in Asadabad, in the east of the country. The information comes from witnesses interviewed by the Reuters news agency and the Al Jazeera television channel.

As in Jalalabad on Wednesday, the demonstration was held in defense of the Afghan flag, which has been replaced in many places by the Taliban flag. This Thursday, the country celebrates its independence. “Our flag, our identity,” shouted the protesters.

According to Al Jazeera, the shooting started after a Taliban was attacked with a knife. It was not clear whether the deaths were due to gunshot wounds or the rush and chaos generated by the gunfire. Protests in defense of the Afghan flag have also taken place in other parts of the country, such as Kabul. In some towns, the Taliban have imposed curfews.

triple camera, MediaTek brain and 120 Hz screen, among its features

Dieter Kosslick, former boss of the Berlinale: children should almost be forced to go to the cinema |