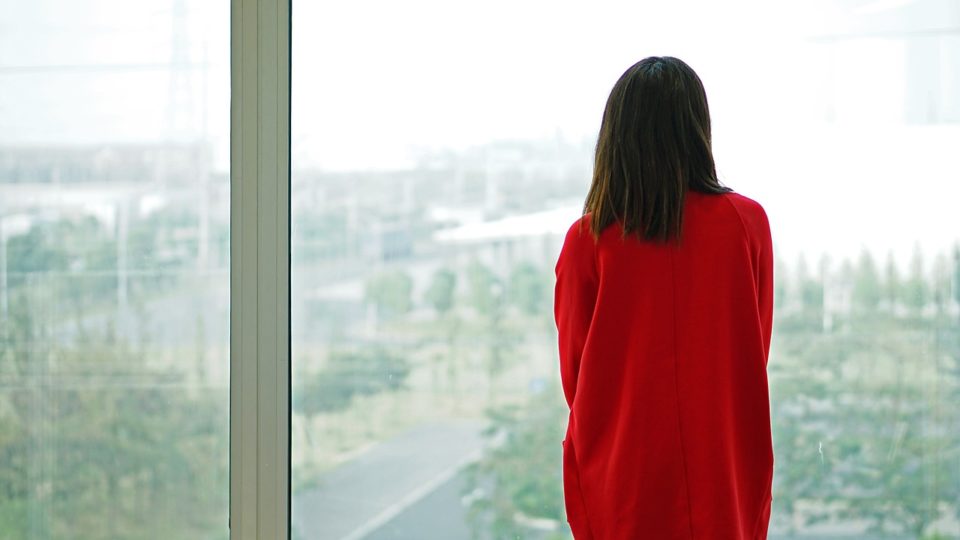 “Times have changed … today men and women are the same,” said Mao Tse-tung, leader of the communist revolution in China, more than half a century ago. “Whatever comrades can do, comrades can do too.” The egalitarian discourse has been used to encourage the female workforce, essential to the economic development of the country. But while the Communist regime provided women with more education and access to the labor market, it also forced women to abort or abandon their babies – mostly girls, as there is a deep-rooted preference for male children in Chinese society – with their abuse. one-child policy.

The Chinese government continues to advocate for gender equality, but its rhetoric is increasingly inconsistent. China has lost positions in a world ranking that assesses this issue: it was 106th in 2020, while five years earlier it was 91st. The issue of “access to health” is where the inequalities between men and women in China are the most intense.

Equality has not reached politics either. According to an investigation by the Chinese-American Institute at the University of Southern California, in March this year, the main command organ of the Communist Party, the Standing Committee of the Politburo of the Communist Party of China, consisting of seven members and of which Xi Jinping is a member, secretary general, has never had female participation. Of the 25 members of Politurbo, only one is a woman. The participation of women in Congress is higher: 25% of the 2,953 deputies.

Rory Truex, an expert on Chinese politics at Princeton University, said in an interview with the South China Morning Post that although participation in the legislature is higher than in many democracies, women are not part of the political circle that makes decisions in China. “The general trend is that you see women, minorities and other marginalized groups who have access to institutions like the CNP. [Congresso Nacional da China]… but for the real organs of power, there is an invisible barrier. They do not have access to real positions of power ”.

“The Chinese Communist Party has a habit of prioritizing the interests of men over those of women, even when it has taken significant steps to correct gender hierarchies,” wrote sociology expert Eileen Otis. and professor at the University of Oregon, in a 2015 article for The Conversation.

In China, feminist guidelines for equality, in general, have almost always been linked to the Communist Party. But about 10 years ago, a spontaneous and decentralized movement began to operate in China, mainly through social media, calling, among other agendas, to end sexual harassment, domestic violence and inequality.

But even though activists often demanded things that were supposed to be in line with the government’s equality policies, the Communist Party saw this organization’s ability to organize itself. Since then, there have been arrests of activists, internet censorship, and social media persecution by nationalist users.

In 2015, for example, five Chinese feminists were jailed for 37 days for planning to distribute leaflets on the subway to educate public transport riders about sexual harassment at Women’s International – which triggered a repudiation. international major. In 2018, when the #Metoo movement hit the West in China, women’s rights activists had to get creative to bypass social media censorship.

Last month, ten feminism forums were closed on the Douban social network, a popular Chinese platform that allows online discussions on a variety of topics. According to the company, these forums promoted “radical” and “extreme” political and ideological views by referring to a feminist movement of South Korean origin known as “6B4T”, which rejects, among other things, marriage. , the idea of ​​having children and even having sex with men.

Weibo, a popular Chinese social network, has banned at least 20 Chinese feminist activists from the platform in recent weeks. According to CNN, the accounts were blocked after being accused by other users of being “traitors” and “separatists.” Weibo justified its decision by saying it had received complaints from other users about posts that “incited a mass confrontation,” among other complaints.

The emergence of this independent feminist movement, usually made up of young university graduates, coincided with a change in China’s birth control policy. When Xi Jinping came to power, the one-child policy was relaxed and a government campaign started in the opposite direction, which encouraged women to marry and have children.

Indeed, the birth rate in the country is at the lowest level in decades and the workforce, essential for China to continue to grow economically, is shrinking. A Financial Times report, released at the end of April, said that, for the first time in five decades, the Chinese population was declining – between 1958 and 1962 in China, due to the policies of Mao Zedong which drove the Chinese to levels extreme hunger, millions of Chinese died. The Chinese government denied it, saying its population grew in 2020, but the delay in releasing census data – which will eventually be released on Tuesday (11) – has generated even more speculation about the demographics.

Concerned about this demographic decline, the Chinese government has for years advertised to encourage young people between the ages of 20 and 30 to marry and have children, often attributing to them the stigmatization of women who are “left behind”, increasing the pressure that already existed about them in their own family life.

Therefore, there is an understanding among nationalists that when feminists use the internet to argue that they do not want to marry or be mothers, they are acting against national interests – and that is why they are persecuted and banned from networks. social organizations that operate under the influence of the Communist Party.

The crackdown on feminists does not compare to the brutality that has been used against Uyghurs or democracy advocates in Hong Kong. But the censorship of these young feminists indicates that the Communist Party is upset, both by the agendas and by the ability to mobilize this movement on social networks.

“Being able to mobilize people is taboo for the Chinese Communist Party. In China, only the government can mobilize people, so any cause that results in an agglomeration is seen as a threat to its decision, ”said Professor Shen Hsiuhua, National. Tsing-Hua University in Taiwan, at Voice of America. “This is why the government wants to nip it in the bud,” he concluded.

Why Argentina didn’t buy a vaccine from Pfizer, which has been tested in the country

Spain sends soldiers to Ceuta after massive arrival of immigrants