Who is Vladimir Cerrón, the mind behind Peru’s left turn 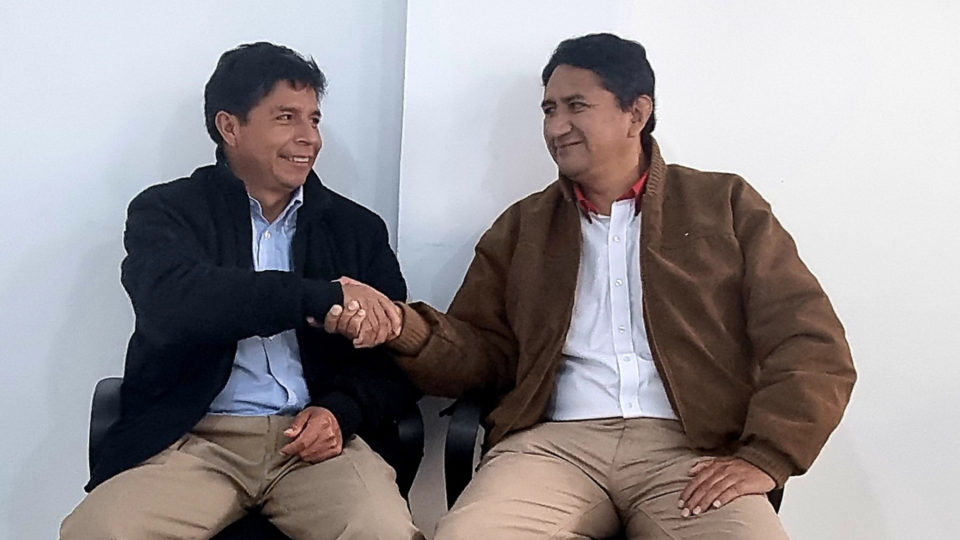 After contested presidential elections, leftist Pedro Castillo came to power in Peru. He was not the first-choice candidate of Free Peru and was chosen when the founder of the radical left party, former governor Vladimir Cerrón, was banned from running for office on the grounds of corruption. Many critics fear that Cerrón is a “shadow” that will dictate the decisions of the new Peruvian president.

The first appointments of the Castillo cabinet have heightened concerns that the new government is a puppet of the Marxist politician. The Prime Minister – who acts at the head of the cabinet of ministers – Guido Bellido is close to Cerrón, considered a radical leftist, and indicted for association with terrorism. The choice was interpreted as a way to indirectly place Cerrón in government.

After the market chaos generated by the cabinet’s first choices, Castillo appointed Pedro Francke, a renowned economist from the moderate left, who reassured the market and Peruvian businessmen as finance minister. Cerrón has criticized Francke several times on social media, saying his positions are consistent with those of the “Chicago Boys” and that they “have failed for decades.”

After Francke’s inauguration, Cerrón declared that the economist “has our full support for the application of the economic policy of stability”.

The council of ministers appointed by Castillo has not yet been approved by the Peruvian Congress.

Cerrón is the founder and ideologue of the self-proclaimed Marxist Party of Free Peru. Neurosurgeon, Cerrón has spent more than a decade studying medicine in Cuba. He is a staunch supporter of the Cuban and Venezuelan dictatorships, which have raised fears that the new Peruvian government is part of the anti-democratic bloc in Latin America.

Vladimir Cerrón was reportedly the presidential candidate of Free Peru, but was found guilty of corruption while he was governor of the department of Junín – he held the post between 2011 and 2014 and returned in 2019. Seven months after his inauguration, he was sentenced to four years and eight months in prison, a sentence that was quickly converted to three years and nine months of “pending” imprisonment, meaning he did not have to be detained. He was found guilty of favoring a contractor on a remediation project that was never completed. As a result, he was unable to hold public office.

Pedro Castillo tried to distance himself from Cerrón during his campaign. The teacher and union leader only joined Peru Livre in 2020, when his candidacy was announced. And he quickly sought to clarify that who would be in charge of the campaign, and of the government, would be him: “We have worked on another program for the government, and beyond what Vladimir Cerrón says or does not say, I’m the one who will rule, ”Castillo said.

In addition to political analysts, many Peruvians also have the impression that Castillo will obey Cerrón’s orders for the presidency. In a poll released on August 6, with the question “Who will really run our country, Vladimir Cerrón or Pedro Castillo?” 48% of those polled answered “Cerrón”, while 42% said Castillo would run the country.

In addition to the two, 15 other people have also been charged, including Cerrón’s brother, Waldemar Cerrón, who was recently appointed spokesperson for Free Peru in parliament. The party has the largest bench in the unicameral Peruvian congress, with 37 seats out of a total of 130.

The investigation is part of the “Los dinamicos del Centro” case, which investigates the alleged illegal financing of Castillo’s party through unlawful charges brought by officials in the Junín government.

According to the resolution of the prosecution, Cerrón is accused of having led a network of illegal collections to finance his party’s election campaigns and to pay compensation for his conviction for corruption. The special investigative team claims that an alleged criminal organization called “A Grande Família” was formed within Free Peru to defraud the state. Guido Bellido and Waldemar Cerrón are said to have benefited from this money during the recent election campaign, when they were elected to Congress.