Who are the Afghans against the Taliban in Panjshir? 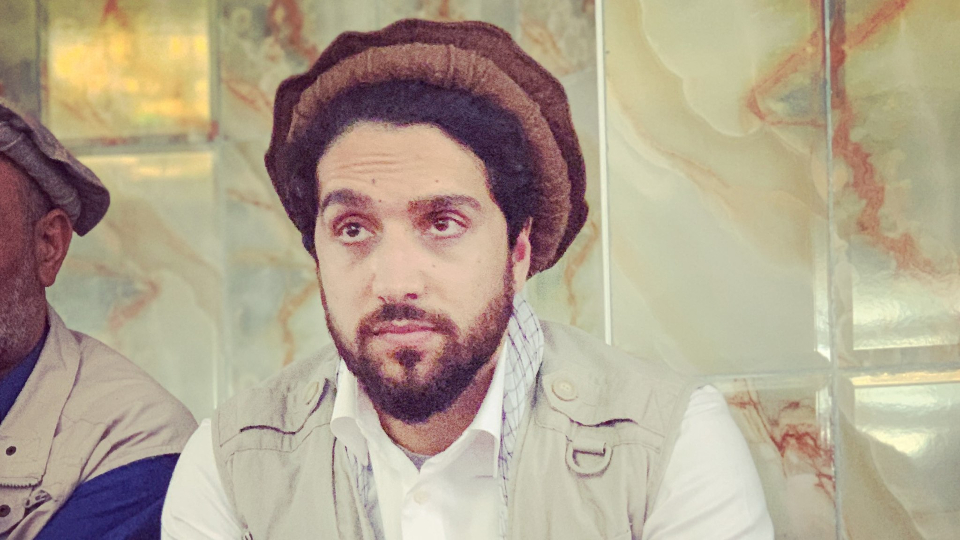 Panjshir is the only Afghan province that has not been fully taken over by the Taliban. The region, nestled in a mountainous valley north of the capital, is defended by hundreds of soldiers from the country’s former government forces who took refuge in a hard-to-reach area while President Ashraf Ghani fled to the United Arab Emirates. It is also believed that there is Amrullah Saleh, the former first vice president of Afghanistan, who proclaimed himself Ghani’s successor.

The Panjshir Valley, one of the safest areas in Afghanistan during the US occupation, is known to be a stronghold of anti-Taliban resistance. It is the base of the Northern Alliance, a rebel guerrilla which, in 2001, with the support of the Americans, fought the Taliban until they were expelled from the government.

During the extremist group’s years in power in Afghanistan between 1996 and 2001, the movement was led by Tajik guerrillas Ahmad Shah Massoud, known as the Lion of Panjshir – a nickname he earned during the Mujahedeen’s war against the Soviets in the 1980s. 1980s.

Massoud died on September 9, 2001, in an Al-Qaeda attack. Terrorism experts believe his assassination guaranteed Osama bin Laden protection from the Taliban after the September 11 attacks.

Today, almost 20 years later, the son of the Lion of Panjshir, who inherited the name Ahmad Massoud, leads the rebels of the Afghan National Resistance Front on a difficult mission: to face a stronger Taliban without that the international community does not have an interest in maintaining operations in Afghanistan.

between peace and war

In an article written for the Washington Post on Friday, Massoud said that the resistance of the Mudjihadists had started, reporting that his men, rebel militants and former members of the Afghan armed forces have ammunition and weapons and are ready to fight. fight against the Taliban. However, he appealed to the international community:

“If the Taliban leaders launch an offensive, they will undoubtedly face strong resistance from us … However, we know that our military and logistical forces will not be enough. us without delay “.

In recent days, Massoud has spoken publicly on several occasions to indicate his willingness to negotiate with the insurgents and avoid an “extremist government”. In an interview with French philosopher Bernard-Henri Lévy, the young resistance leader defended a negotiated solution with the Taliban to avoid deaths, but stressed that he would not surrender.

“… If the Taliban were ready to solve the underlying problems in Afghanistan and create a just system that would guarantee the rights and freedoms of all citizens, I would agree to these terms and we would live in a peaceful Afghanistan. But, again once,. … I will never accept an imposed peace in the name of stability. Freedom and rights are much more important to us than being in a stable prison, “he said this week. -end, according to Lévy’s story in a text signed by him. in the Wall Street Journal.

On Sunday, a spokesperson for the National Resistance Front said that during talks with the Taliban, the rebels called for “the decentralization of power and wealth, democracy, political and cultural pluralism, moderate Islam and the ‘equal rights and freedom for all citizens’. There was no progress in the negotiations.

Meanwhile, the Taliban’s incursion into Panjshir has already started. Over the weekend, the extremist group sent reinforcements to the area and said on Monday it had captured three districts in the province. Taliban spokesman Suhail Shaheen said that “conquering Panjshir by force will be the last option as it goes against our policy. We will do our best not to take this route.” The group is awaiting a surrender from the rebels led by Massoud.