What to expect from further negotiations between Maduro and the opposition 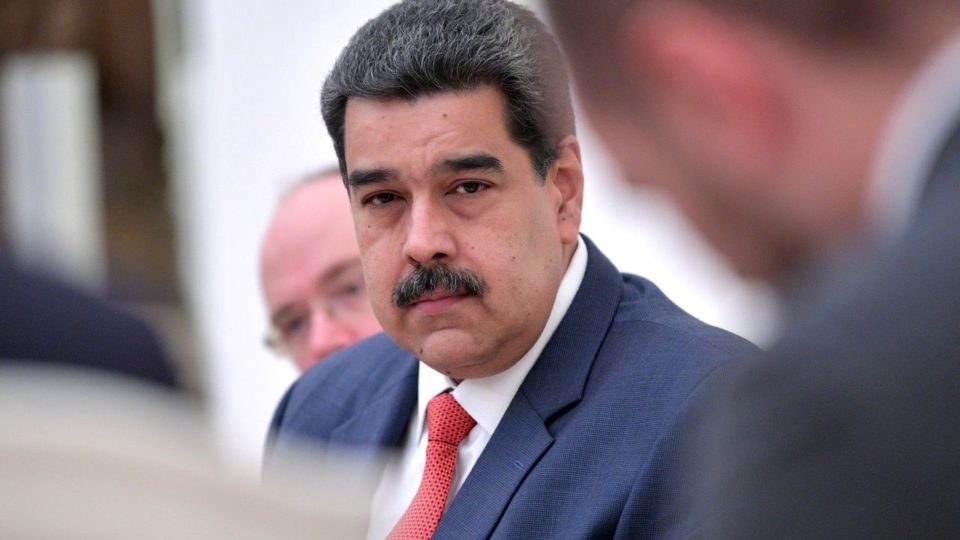 For the fifth time since 2014, the opposition has come to the negotiating table with the dictatorship of Nicolás Maduro. And so far, the outlook is not good for the unitary platform led by Juan Guaidó.

Opposition sectors and the Venezuelan government have entered the final phase of negotiations ahead of the official dialogue to be held between the parties in Mexico, according to the Norwegian Foreign Ministry, which is mediating the process. According to sources involved, the parties are expected to start negotiations this Friday (13).

At first, a Chavist delegation, opponents led by Guaidó and representatives of the opposition led by Henrique Capriles, former presidential candidate of Venezuela (within the unitary platform). The dialogue will also have the participation of a Russian envoy and a European envoy as guarantors of the Maduro and Guaidó commissions, respectively.

Other opposition factions that negotiated with the regime last year before parliamentary elections are unlikely to participate in the process, although the regime is pushing to do so, as it would dilute Guaidó’s representation.

Maduro imposed four conditions: an end to US and European sanctions against Venezuela; recognition by the opposition of all political institutions run by the regime; the end of “violence as a mechanism of coercion used by certain elements of the right and the far right”; and that all political sectors are included in the dialogue.

After the failed civilian-military uprising in 2019, Guaidó’s fall in popularity, and the regime’s resilience to remain in power, the led opposition began to view negotiation with the regime as the only way out of the process. crisis raging. Venezuela and should have a more pragmatic position. Its main objective is to guarantee free and fair elections for the presidency and the legislature.

The balance of power leans in the side of Nicolás Maduro. His regime has managed to stay in power despite international economic pressure from the United States and the European Union. Therefore, Chavismo is interested in maintaining the status quo, even if it means continuing sanctions.

The opposition has the support of these two international players and the sanctions are its main asset. But that may not be enough to convince Maduro to call new presidential and parliamentary elections. Massive protests, like the ones that took place in 2019, could be another form of pressure that would benefit the opposition.

Some more optimistic analysts believe that, unlike previous negotiation processes, the new dialogue will abandon the “nothing is agreed until all is agreed” methodology, so that a comprehensive agreement can be built, progressing gradually on political and humanitarian issues.