Weirdly bad internal crisis against China, increasing numbers of people who don’t want to get married 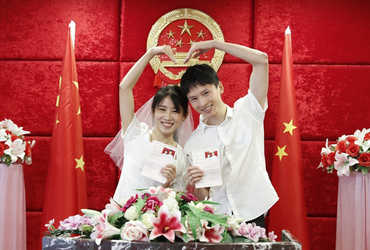 Struggling to become the world’s most powerful country, China is facing a strangely bad internal crisis.

In the world’s most populous country, the number of young people who are not married is declining, with the lowest number of marriages registered in 17 years.

According to government figures, 5.8 million couples were married in China in the first three months of 2021. This figure is likely to fall further during the year.

Yafunu, a Chinese statistician on the decline in marriage, says that China’s population has been declining steadily since the 1980s and is one of the reasons for the low number of marriages.

Yafunu also says that factors such as increased work pressure, improving women’s education, economic independence are also responsible for low marriages. Another reason is the difference in the number of men and women.