We will not support a government with guns in Afghanistan: UN 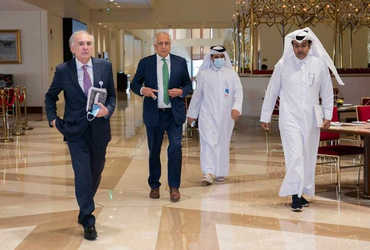 Ned Price, a spokesman for the US State Department, said the countries that met first and foremost agreed on the need to accelerate the peace process in Afghanistan and agreed not to recognize any government established by military force or at gunpoint. .

Meanwhile, China, who pretends to be a peace ambassador, has shown its true colors. On the one hand, China is negotiating peace talks in Afghanistan and on the other hand it is considering approving a Taliban-dominated government in Afghanistan. According to a report in American News, if the terrorist organization Taliban is successful in capturing Afghanistan, then China can recognize them as a government.