‘We will not forgive,’ says Biden of terror attacks that killed dozens in Kabul 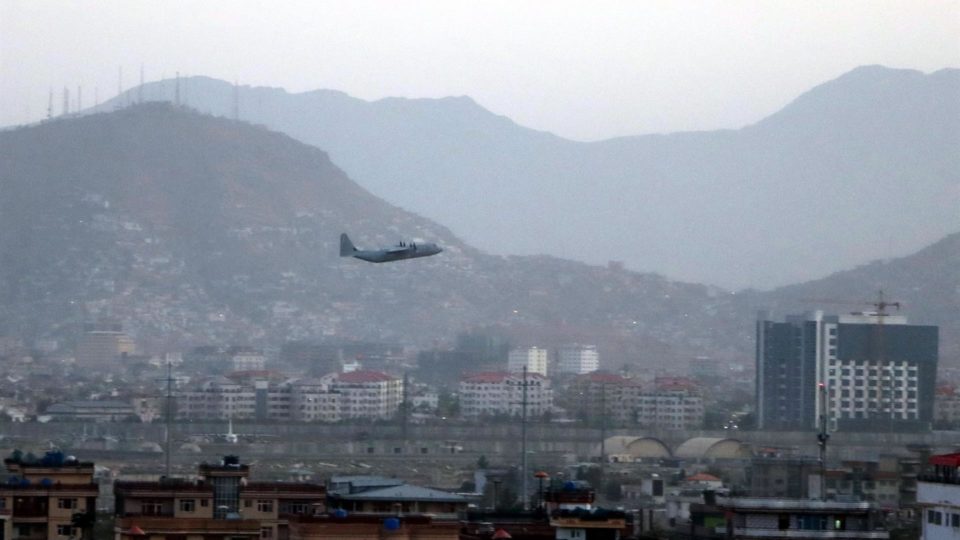 US President Joe Biden first spoke of the suicide bombings that killed at least 60 Afghan civilians and 12 US servicemen outside the airport in the Afghan capital Kabul in a statement to the White House. Biden has promised a response to the attacks, which he says were carried out by the Islamic State’s branch in Afghanistan.

“For those who carried out this attack and also for all those who wish America evil, know this: we will not forgive. We will not forget. We will hunt you down and make you pay,” he said. declared. “I will defend our interests and our people with all measures that are under my command.”

The US president has revealed that he has called on US military commanders to react against ISIS targets.

“I have also instructed my commanders to develop operational plans to attack critical Islamic State units, assets and leadership. We will respond forcefully and precisely when and where we choose,” did he declare.

Biden paid tribute to the servicemen killed in the attacks. “These American service members who gave their lives were heroes. Heroes who embarked on a dangerous selfless mission to save the lives of others,” said the Democrat. “They were part of a rescue operation unlike any other in history.”

Biden spent the afternoon in the White House crisis room, receiving constant updates from the national security team on the situation in Kabul.

how did the attacks go

Two explosions were caused this Thursday afternoon in suicide bombings that killed dozens of Afghans and at least 12 American soldiers near the Kabul airport, in an area where thousands of people have concentrated seeking to flee the country after taking power. by the Taliban.

The attacks were claimed by ISIS’s branch in Afghanistan, the Islamic State of Khorasan (IS-K).

In the afternoon, US Secretary of Defense Lloyd Austin indicated that the operation to rescue thousands of citizens would continue despite the acts of terrorism this afternoon.