We want peace but Indian government has closed all doors: Pakistan’s peace mantra 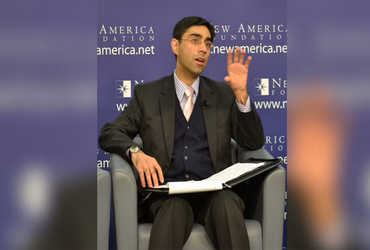 Amidst the ongoing tension between India and Pakistan, Pakistan has started raising slogans of peace.

Pakistan’s National Security Adviser Moeed Yusuf said, “We want peace with India but the ideology of the Indian government has blocked all avenues for peace talks.”

He said, ‘We have said many times that the ball is now in India’s court. We want to move forward but for this India will have to create the necessary environment. We have to sit together and find a way in the middle. India tells us how. Said. To move on.