“We must prepare for dialogue and confrontation” with the United States 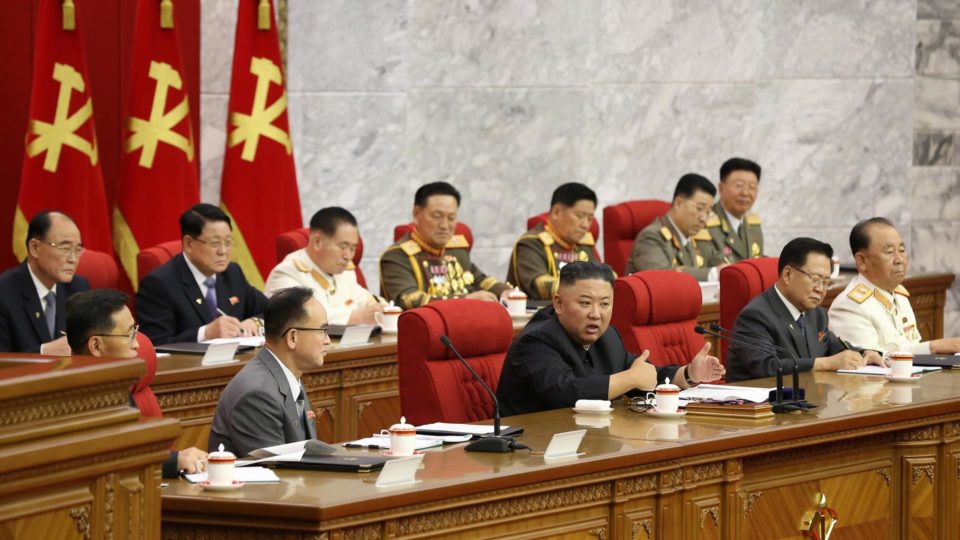 North Korean dictator Kim Jong-un told a party meeting on Thursday (17) that North Korea must be prepared for both dialogue and confrontation with the United States. According to the state-run KCNA news agency, the supreme leader “made a detailed analysis of the political leanings of the new US administration” towards North Korea and clarified to the party leaders the “appropriate strategic and tactical responses and management activities to continue in relations with the United States in the coming days. “

” The Secretary General [Kim Jong-un] stressed the need to prepare for dialogue and confrontation, in particular to prepare more fully for confrontation, in order to protect the dignity of our State and its interests for independent development and to reliably guarantee the peaceful environment and lasting security of our state, ”KCNA reported.

It was the dictator’s first direct message to the United States since Democrat Joe Biden took over as head of the White House. Relations between the two countries have deteriorated after a brief rapprochement under the government of former President Donald Trump. Kim’s statements come at a time when the United States’ special representative for North Korea, Sung Kim, is about to travel to South Korea to meet with South Korean and Japanese officials.