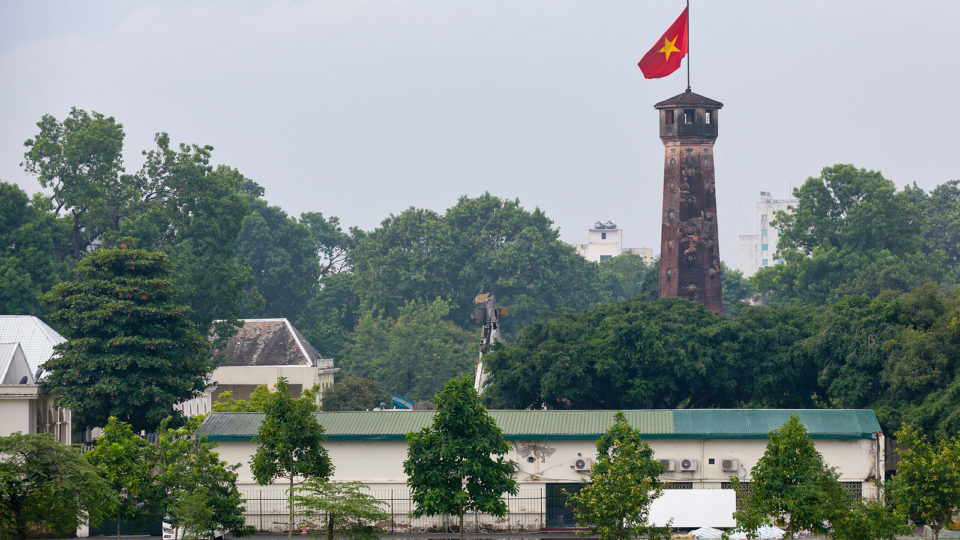 The flag tower of Hanoi, Vietnam, which is one of the symbols of the city. Photo: Breizh Atao / Bigstock

Pham Chi Than, writer and dissident journalist for the Vietnamese government, was sentenced last Friday (9) to 5 years and 6 months in prison. The writer had been imprisoned since May 2020, accused of “possession or dissemination of information, materials and products aimed at opposing the state of the Socialist Republic of Vietnam”. In May 2021, his lawyer was allowed to visit him for the first time. His wife later claimed he suffered a recent injury from a fall and had headaches and difficulty breathing.

NGO Human Rights Watch calls for Thanh’s immediate release: “Pham Chi Thanh is one of a long list of Vietnamese dissidents being prosecuted for nothing more than their writings,” said John Sifton, Asia defense director at HRW. “There is no claim that he committed a recognizable crime under international human rights law.”

“He must be released and allowed to return to his home and family,” Sifton concluded.