Venezuelan exodus could overtake Syria in 2022 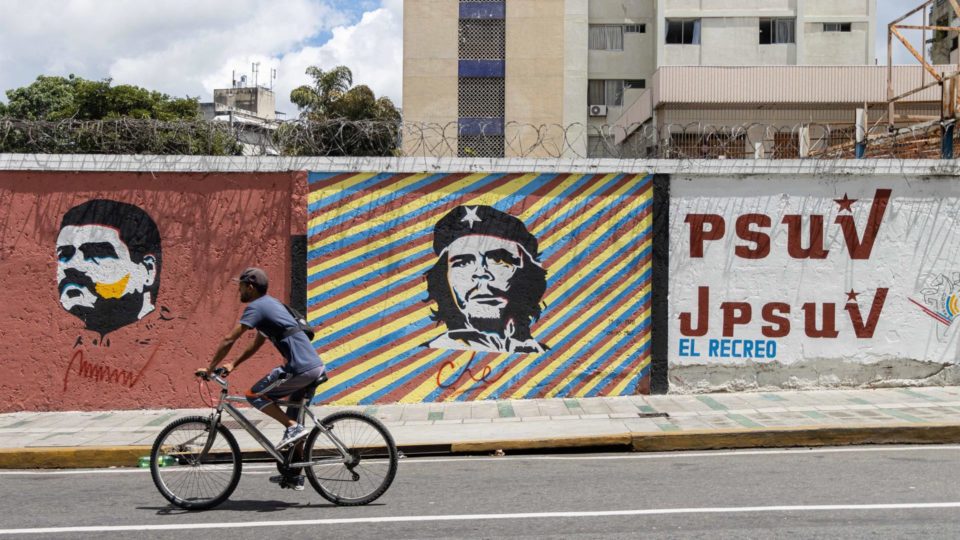 A man rides a bicycle in front of a mural with the effigy of Nicolás Maduro and “Che” Guevara, July 26, 2021, in Caracas (Venezuela) | Photo: RONALD PEÑA / Agência EFE / Gazeta do Povo

The Organization of American States (OAS) warned on Thursday (29) that Venezuelan emigration could reach seven million people by the end of 2021 or early 2022, overtaking the Syrian exodus, considered the largest in the world, with 6.7 million refugees who have left the country. the country.

According to a report released by the OAS Working Group on the Venezuelan Migrant and Refugee Crisis, “if there is no short-term political, economic and social solution, it is estimated that there may be have more Venezuelan refugees than Syrians.

The document states that, despite the mobility restrictions imposed during the Covid-19 pandemic, “the number of Venezuelan migrants and refugees continues to grow.”

Before the pandemic, 5,000 Venezuelans fled the country daily, but the impact of Covid-19 has motivated more than 150,000 to return to their places of origin.

However, the study warns that, from September 2020 to date, around 700 to 900 Venezuelans “fly daily on irregular routes: sea routes or dangerous tracks”.

The coordinator of this working group, David Smolansky, also Venezuelan, said in a statement that it was “the biggest crisis of exile in the history of the region”, and assured that there currently has more than 5.6 million Venezuelan migrants and refugees.

That number is equivalent to more than 18% of the Venezuelan population, the report says. The seven million migrants and refugees could be reached “if the borders are reopened and the crisis in the South American country worsens,” the statement said.