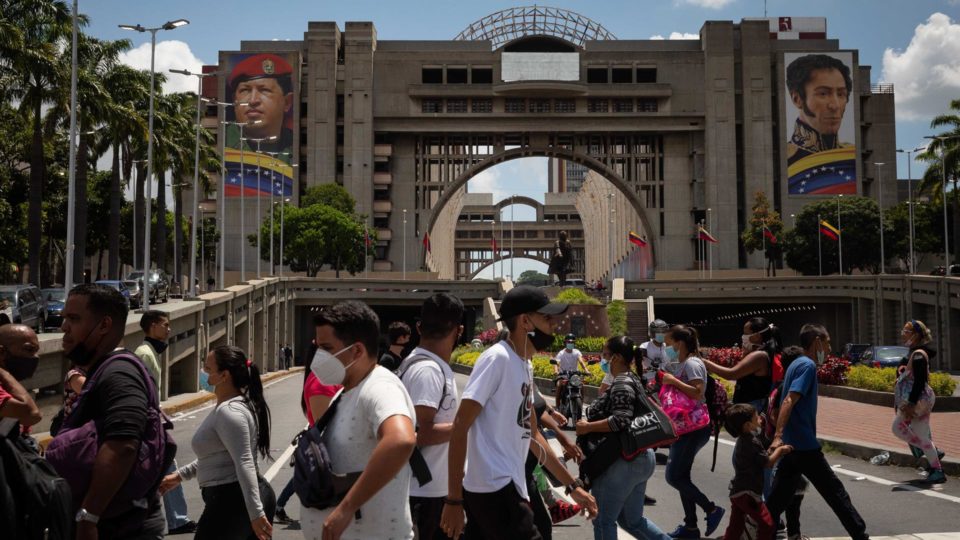 The NGO Foro Penal reported on Tuesday that in Venezuela, 276 people detained are considered political prisoners, 23 fewer than in its previous report, released a week ago.

According to the organization, in a post via Twitter, of the total number of reported prisoners, there are 260 men and 16 women. Also, among the detainees, there are 147 civilians, including a teenager, and 129 soldiers. As a result, the total number of such arrests has reached 15,734 since 2014. The Secretary General of the Organization of American States (OAS), Luis Almagro, reported via the same social network that he certifies the list of prisoners in the Caribbean. nation.

On May 21, the Foro Penal – which heads the defense of those considered political prisoners in Venezuela – called for avoiding the use of detainees as “bargaining chips”. The request was made after the start of dialogue between the dictatorship of Nicolás Maduro and the opposition led by Juan Guaidó.

The president of the NGO, Alfredo Romero, defended the negotiation as a way to solve the problems that Venezuela is going through, but stressed that political prisoners cannot be used as ploys to benefit the parties.

“In a negotiation, in addition to releasing people, who should all be released, they should also propose that there are no more people arrested,” Romero said. He recalled that after the latest dialogue processes in the country, the number of detainees has increased, despite the releases.