Venezuela had nearly 4,000 street protests between January and June 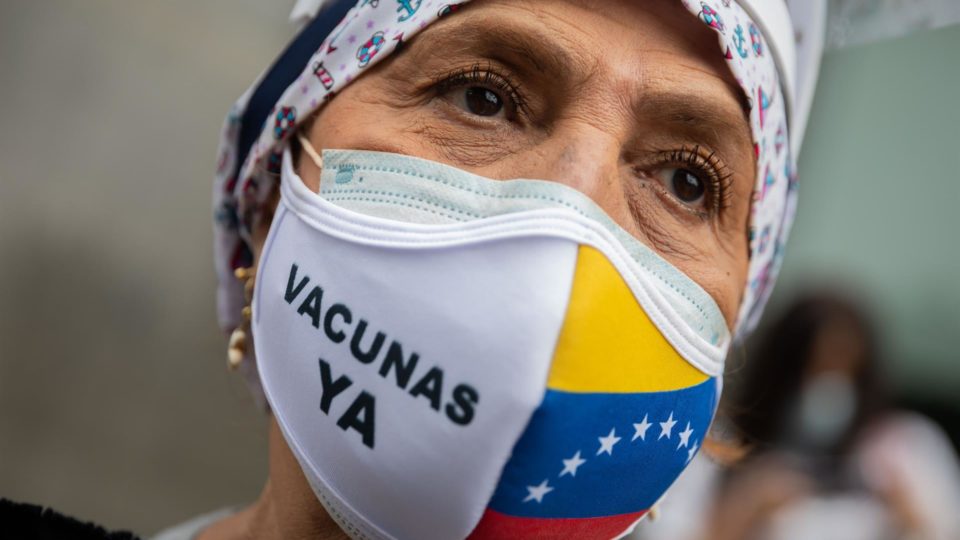 Between January and June of this year, Venezuela recorded 3,933 street protests, 23% less than the same period last year, according to a report released Thursday by the Venezuelan Observatory of Social Conflicts (OVCS) .

The NGO’s document, entitled “Situation of social conflicts in Venezuela during the first half of 2021”, points out that, of the total number of demonstrations, 2,533 were linked to demands for economic, social, cultural and environmental rights. The number represents 75% of the total demands and demonstrates the dissatisfaction of Venezuelans under the dictatorship of Nicolás Maduro.

“One year and three months after the arrival of Covid-19 in Venezuela, the vulnerability of families has worsened,” the report indicates. “They do not only support the consequences of a pandemic, of prolonged state controls without a plan
effective, but the population also faces the difficulties and challenges inherent in a complex humanitarian emergency “.

According to the OVCS, Venezuelans have taken to the streets, among other things, to reject an official minimum wage of less than US $ 3 per month and to demand a vaccination plan against Covid-19 without discrimination and with vaccines certified by the World Health Organization (WHO).

“The dollarization of wages was the main demand in the protests, in addition to the redefinition of work and the provision of materials, biosecurity equipment, in addition to requests for vaccination days,” the NGO reported.

The OVCS detailed that 745 protests were made to demand health rights. Of the total, 522 occurred to require vaccines. “They have demonstrated 522 times to demand an increase in the vaccination campaign against Covid-19, without discrimination and with transparency,” adds the text, which underlines the increased vulnerability of families with the outbreak of the pandemic.

The organization also recorded 1,018 protests related to the failure of public services: 290 for lack of gas, 264 for lack of electricity and 464 for lack of water. Another 401 marches were recorded on the supply of gasoline.