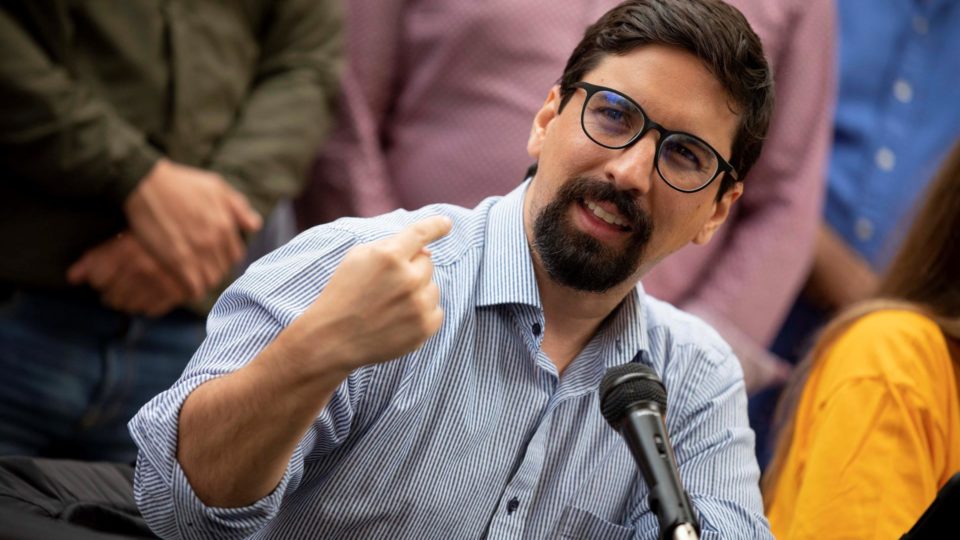 The statement comes after the Brazilian government criticized the arrest of former MP Freddy Guevara, an ally of Juan Guaidó, former speaker of parliament and interim president of Venezuela.

“Anti-diplomacy has kidnapped the Brazilian chancellery. He supports the mercenary attacks against Venezuela, he gives refuge to the soldiers who have generated violence in the state of Bolivar. Today, he adds to the spectacle of the violent. It seems that (former chancellor) Ernesto Araújo is still the foreign minister, “Arreaza said on Twitter.

The post was in response to criticism from Jair Bolsonaro’s government over Guevara’s arrest and acts of “intimidation” against Juan Guaidó, an opposition leader whom Brazil, along with other countries, recognizes as president by interim of Venezuela.

Earlier, Colombia had also spoken out against Guevara’s arrest and Arreaza had responded in the same way.

“It is not surprising that the Colombian government supports Venezuelan and violent Venezuelan terrorists. Colombia has been involved in all actions against the peace of Venezuela and other peoples. It exports mercenaries, finances assassinations and acts political and social unrest, ”he said. .

Guevara, who was accused of instigating protests against dictator Nicolás Maduro in 2017, was pardoned by presidential decree on August 31 last year. Then, on September 9, he left the Chilean embassy in Caracas, where he took refuge on November 4, 2017 after being accused of promoting the protests.