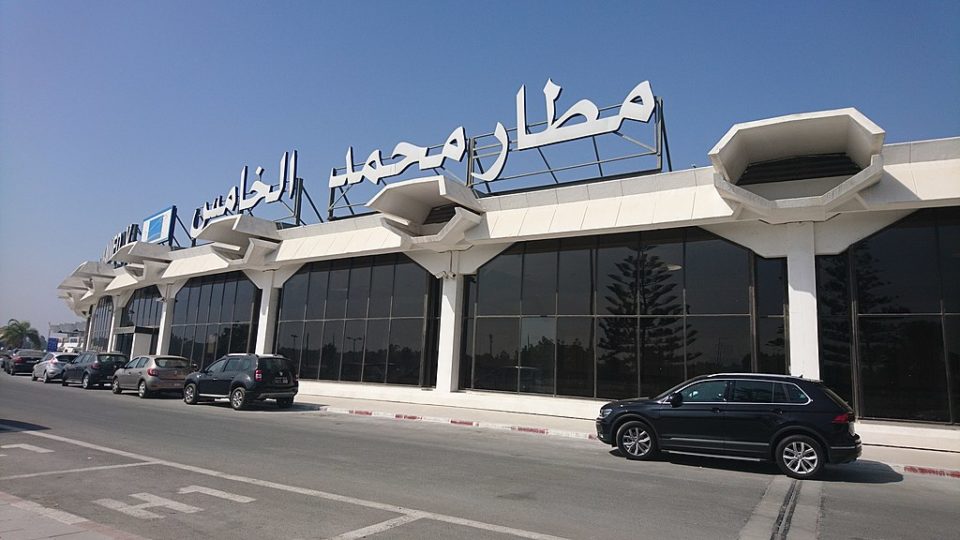 Amnesty International and other human rights organizations have issued a warning about Aishan’s detention, saying he risks being extradited to China. The last contact the activist had with the family was on Saturday (24), according to the Associated Press. “They took me to jail at the request of China. Please be quick or they will send me back to China,” Aishan told his wife Zaynura during a phone call that day, according to her. story.

Aishan has Chinese nationality and a residence permit in Turkey, where he has lived with his wife and three children since 2012. According to Moroccan authorities, the arrest warrant is linked to suspicion of terrorism.

According to Amnesty International, the Chinese government considers Aishan a “terrorist” because of the work he has already done for Uyghur organizations. “Chinese law defines ‘terrorism’ and ‘extremism’ too broadly and vaguely and has been used to suppress Uyghurs and other ethnic minorities,” the organization said. The Chinese Communist Party claims that the arrest of Uyghurs and other religious minorities in the country, especially in Xinjiang, is the result of its “war on terror.”