US warns investors against interventionist economic policy in Argentina 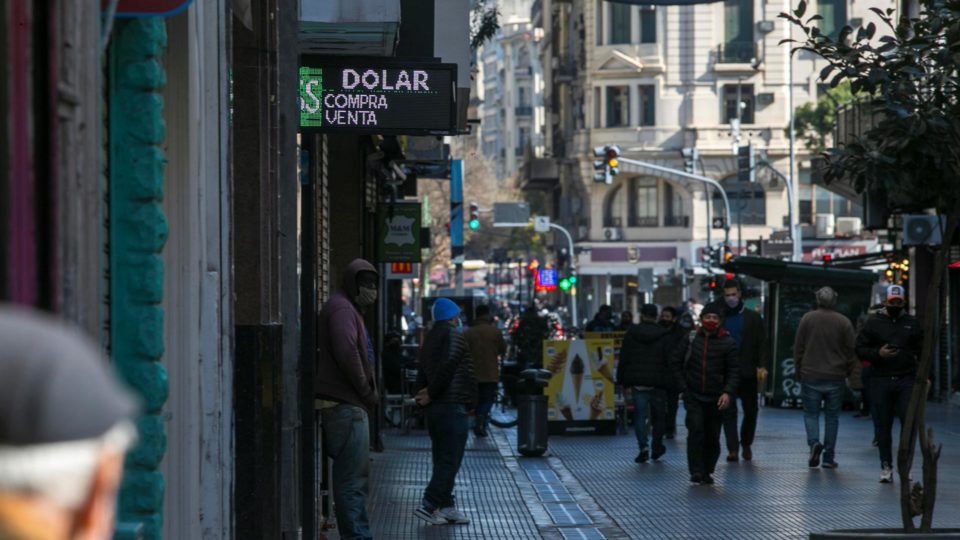 The US government has warned US investors against interventionist policies and economic instability in Argentina, which prevent the country from maximizing its potential. The warning was issued in the Investment Climate Statements 2021 series of publications, published this Wednesday (21) by the US State Department.

The documents analyze the investment climate in 170 countries and economies that are current or potential markets for US businesses. Among the subjects assessed by the reports in each country are openness to investment; legal and regulatory systems; protection of intellectual property rights; financial sector; state-owned enterprises; responsible business conduct and corruption.

The text recalls that Argentina entered a recession in 2018, the year in which the then president, Mauricio Macri, signed a credit agreement with the International Monetary Fund (IMF) in the amount of 57 billion. of dollars.

“Efforts to rationalize spending contributed to Macri’s defeat on the Peronist list of Alberto Fernández and former president Cristina Fernández de Kirchner in 2019,” the report said.

After taking office in December 2019, Argentina’s new administration reversed fiscal austerity measures, suspended the IMF’s program and declared public debt levels unsustainable, analysts report. The crisis caused by the Covid-19 pandemic then worsened the economic recession in the country, prompting the government to step up controls on prices, capital and foreign trade, reversing some of the previous government’s market policies.

In 2020, Alberto Fernández’s government focused on restructuring the country’s sovereign debt and tackling the effects of the pandemic.

“The government has increased taxes on foreign trade, tightened capital controls even more and launched or renewed price control programs.19”, reports the document, which also speaks of the approval by the Argentine federal government of ‘an “economic emergency” law in December. 2019, which increased rates on currency purchases and individual spending abroad, in person or over the internet.

Argentine and foreign companies point to strict labor laws and high tax burdens as obstacles to expanding investment in the country, says the report, which also cites strict remote working regulations imposed by law in July. last year in the context of the pandemic.

The US State Department report details the increase in the Fernández government’s market interventions in 2020, which had the stated objective of controlling inflation and preventing production shortages during the pandemic. These interventions “have created further market distortions which may hamper investment.”

Argentina currently has two programs to control the price of consumer goods: Precios Care, created in 2014, and Precios Maximos, an emergency plan launched in March 2020 that controls the price of a series of basic products, especially food.

More than 300 American companies operate in Argentina, and the American country remains the country’s main foreign investor, the report adds.