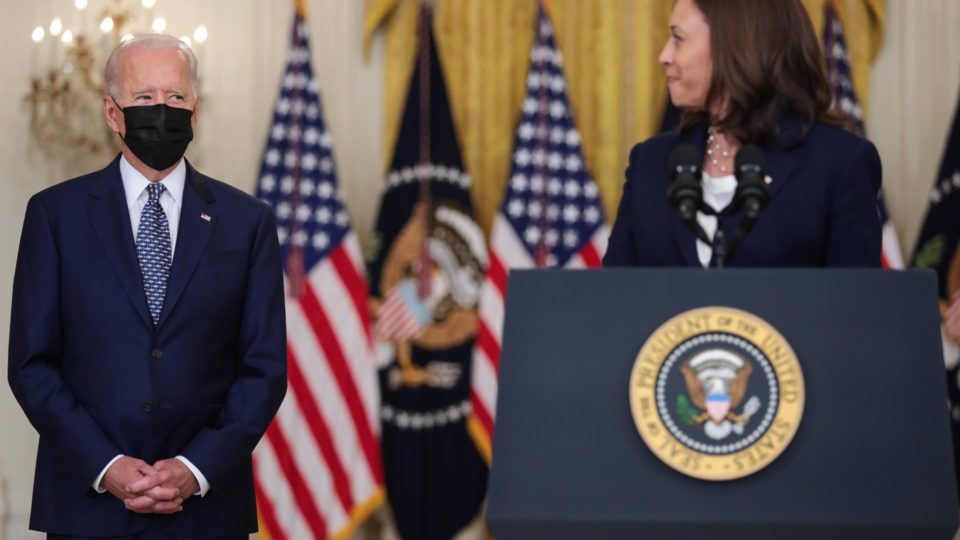 The tight-knit Democratic-majority US Senate on Tuesday approved a $ 1.2 trillion infrastructure plan backed by President Joe Biden, after months of negotiations between Democrats and Republicans.

The proposal was adopted with 69 votes for and 30 against. If it comes to fruition, the initiative will be the largest investment in public works in the country in ten years.

Before being sanctioned by Biden, the plan will return to the House of Representatives, where he has received criticism within the Democratic Party in recent weeks for failing to live up to expectations.

What does the plan propose

The proposal, which envisions roughly $ 550 billion in new spending, is significantly lower than the plan Biden originally presented in March for $ 2.2 trillion.

Specifically, the package offers more than $ 110 billion for repairing roads and bridges, and $ 66 billion for transporting passengers and goods by rail. This latest investment will be the largest injection of resources into the country’s rail network in half a century.

The money is also setting aside $ 55 billion to fix water supply issues, such as replacing all lead pipes, and $ 65 billion to upgrade the power grid. Billions will also be spent on rehabilitating irrigation ditches, renovating airports and expanding broadband access.

The proposal is to improve internet access in the country, increase connectivity in the regions and help low-income families pay for high-speed internet connection – a debate that has gained prominence in the country with the pandemic, when citizens began to rely more on the Internet in their daily lives.

The legislation still focuses on tackling climate change, spending $ 7.5 billion to build a network of electric vehicle charging stations in the United States, one of Biden’s priorities.

In this section, the plan provides $ 47 billion to respond to fires, droughts, coastal erosion and heat waves, among other phenomena.

This infrastructure proposal should not reach the House of Representatives until the fall (from the northern hemisphere), since the institution is on vacation during the month of August.

Separately, House Speaker Nancy Pelosi, Democrat, has vowed not to pass the bill until the Senate gives the green light to her party’s $ 3.5 trillion budget initiative. , which includes a social spending plan, the second leg of what progressives call infrastructure.

Senate Democrats plan to pass the budget initiative as soon as possible this week through a mechanism called reconciliation, which would allow it to be passed by a simple majority rather than having at least ten Senate Republicans to vote for it. .

Progressives want to use this mechanism because of its narrow Senate majority of 50 seats (Republicans also have 50 seats) and the decisive vote of the country’s Vice President, Kamala Harris, who by virtue of her position is President of the Senate.

Before voting on the initiative, the Senate will organize a marathon vote on the amendments to this text, which should last at least until midnight Wednesday. Once the infrastructure package was approved, senators began to vote to start the debate on the budget plan.