US reveals identity of 13 servicemen killed in Kabul bombing 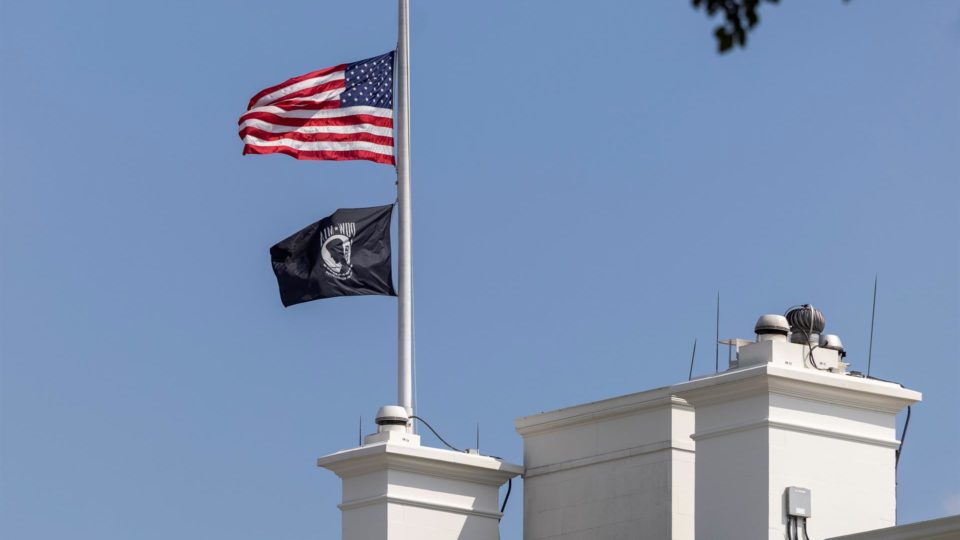 The American flag at half mast above the White House in Washington, DC, United States on August 27, 2021. | Photograph:

The United States revealed this Saturday the identity of the 13 soldiers who died Thursday (26) in the terrorist attack on Kabul airport, whose authority was claimed by the jihadist group Islamic State (IS).

The killed US servicemen were between 20 and 31 years old, the Pentagon said in a statement. All were children when the United States invaded Afghanistan in 2001 to prevent the Taliban from continuing to harbor Al Qaeda terrorists and to hunt down Osama bin Laden.

Of the 13 soldiers killed, 11 were from the Marine Corps, one from the Navy and one from the Army. His remains are on their way to the United States.

The White House has yet to say whether US President Joe Biden will travel to Dover Air Force Base in Delaware to collect the remains, as his predecessors have on occasion.