US removes 3,800 people from Afghanistan in 24 hours 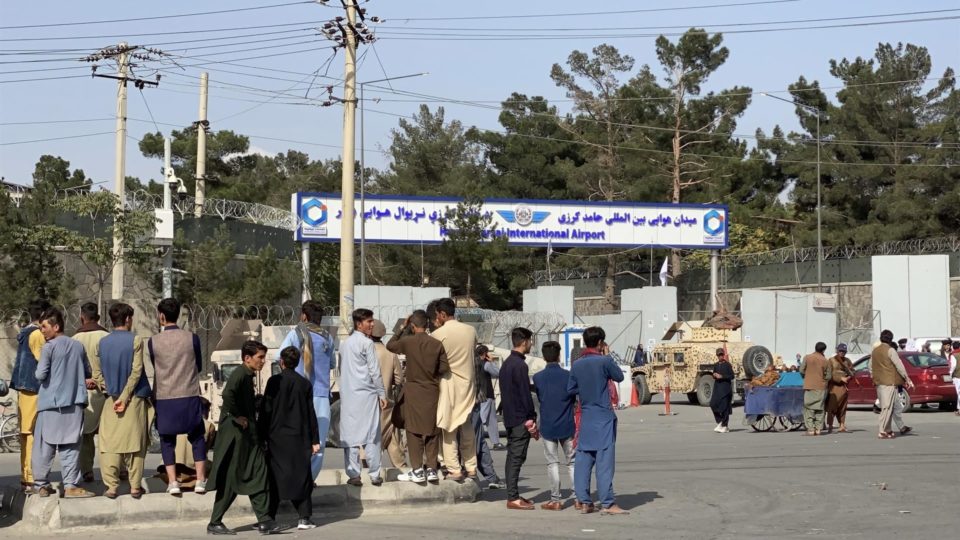 The US Department of Defense said on Saturday (21) that “in the past 24 hours” 3,800 people had been evacuated from Afghanistan, up from 17,000 since last week. Still, the agency acknowledges that the situation outside Kabul airport is still “extremely dynamic”.

During a press conference, the Assistant Director General of Logistics for the United States Staff, Hank Taylor, provided an update on the evacuation efforts, noting that of the 17,000, approximately 2,500 are US citizens.

Taylor said the airport continued to operate inbound and outbound flights, although he warned the situation in the Afghan capital was “extremely dynamic”.

The US Embassy in Kabul in a message sent on Saturday advised its citizens “to avoid going to the airport or airport gates unless they receive direct information from a US official to do it”. The embassy justified the warning because of “potential security threats” at the airport gates.

The American troops, who coordinate the exit operation, had to interrupt the flights for a few hours Friday (20), because there was no more room in the transit centers to welcome the evacuees in Qatar.

In recent hours, Washington has reported that several countries have agreed to host US military flights with Afghan evacuees for stopovers in their territories, including Denmark, Germany, Qatar, Italy and the United Kingdom, among others.