US ends mission in Afghanistan after 20 years of war 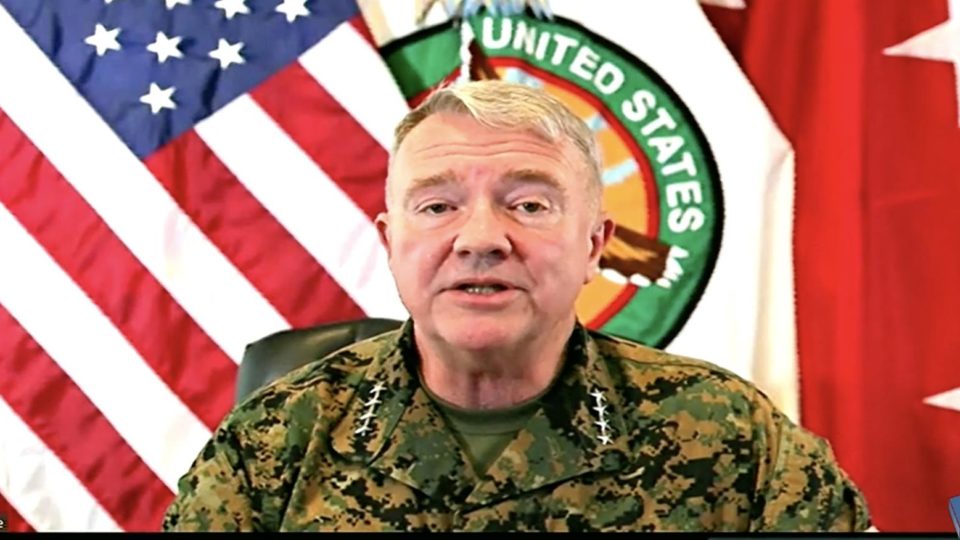 The United States ended its mission in Afghanistan on Monday, after 20 years of war, with the departure of the last planes carrying their troops.

The closure of the proceedings was announced by the head of the American Central Command (Centcom), Kenneth McKenzie, during a press conference granted by videoconference.