US could come back to recommend use of mask for vaccinees 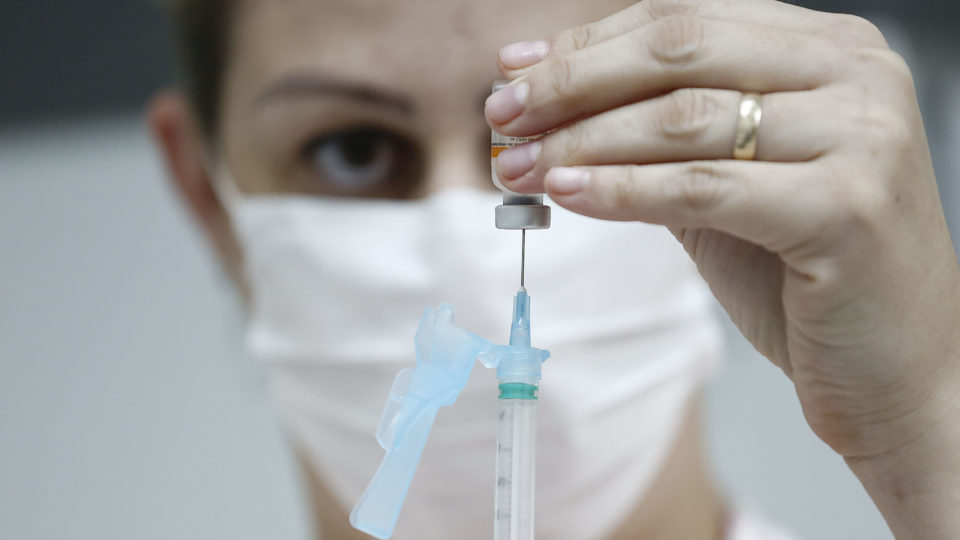 Epidemiologist Anthony Fauci, one of the main authorities in the United States in the fight against Covid-19, admitted this Sunday (25) that the country may recommend that people vaccinated against the disease wear a mask, given the increase in the number of cases of infection. “It is under study”, admitted the expert, in an interview with the American television channel “CNN”, evoking mainly closed environments.

The statements made by Fauci on Sunday come three days after the country’s Center for Disease Control and Prevention (CDC) reported that it had made no changes to the policy on the use of masks, including for those who have been vaccinated.

A possible change in US government guidelines would not imply a nationwide change, as the CDC only makes recommendations, with each state and locality having the autonomy to decide how to act.

In mid-May, with the advance of vaccination in the country, the agency changed the guidelines and recommended that those who were fully immunized could already be maskless most of the time, including indoors.

In late June, given the spread of the delta variant, the World Health Organization (WHO) suggested that even those vaccinated should continue to use the protective element, given the high level of contagion. The United States, however, has not changed policy in the country.

This week, the CDC reported that the delta already accounts for at least 83% of Covid-19 cases in the United States. Nationwide, there has been a 47% increase in the number of positives, while hospital admissions have increased by 32%.

In the United States, only 57% of the population over the age of 12 has taken all of the doses needed for a full vaccination against the novel coronavirus, according to the Center for Disease Control and Prevention.

“We are going in the wrong direction,” Fauci lamented of the pace of vaccination. The expert called it a “problem” that half of the population is not immunized and recalled that the government “practically implores” that people seek a vaccination point.