US confirms death of 2 ISIS operatives 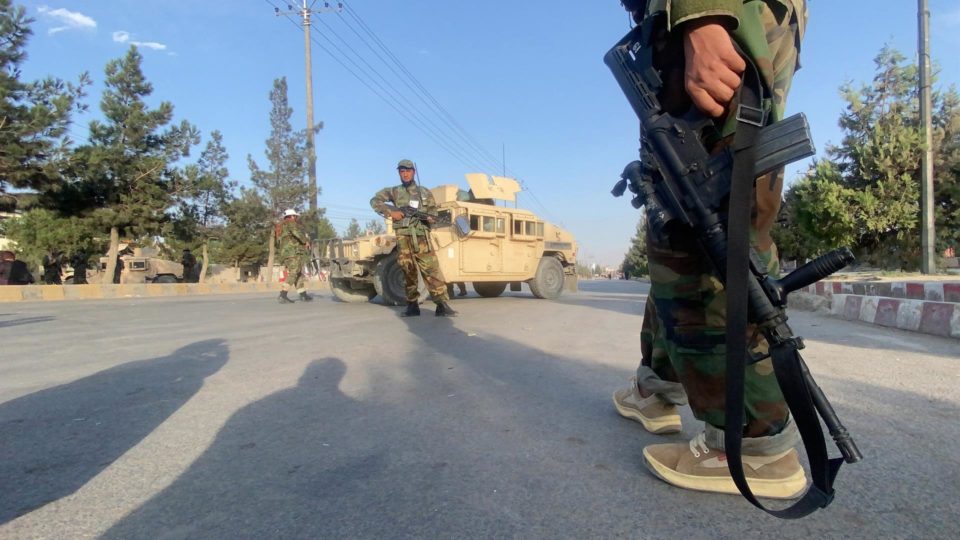 The Taliban are patrolling around Kabul airport. US troop withdrawal continues | Photo: EFE

The Pentagon confirmed on Saturday that the drone used in recent hours in Afghanistan killed two suspected “high-ranking” members of the Islamic State (IS) and left another injured, according to the deputy general of the general staff. American logistics officer Hank Taylor.

So far, the Pentagon has only confirmed the death of a suspected ISIS operative in the attack in retaliation for last Thursday’s bombing outside Kabul airport, the paternity of which has been claimed. by the jihadist group and which killed dozens, including 13 Americans. military personnel.

The Pentagon also revealed that it had information on “very real” and “very dynamic” threats against the troops remaining at Cabu airport. “The threats to our troops are still very real and very dynamic,” Defense Department spokesman John Kirby told a press conference. The Pentagon “monitors in real time” these threats.

The withdrawal of the military continues this Saturday. Kirby did not detail the number of troops still at the airport in the Afghan capital.