US, China announce climate deal, but without setting targets 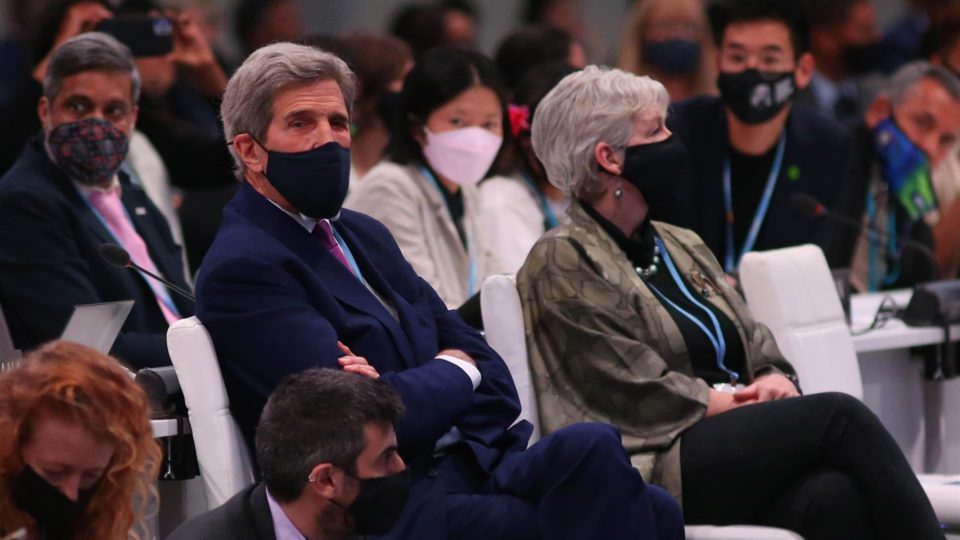 The United States and China announced on Wednesday (10) a cooperation agreement between the two countries to mitigate climate change, but without presenting targets for these efforts. The pact was confirmed by representatives of the two governments in separate press conferences at the 26th United Nations Climate Change Conference (COP26), which runs through Friday (12) in Glasgow, UK. United.

“There is more understanding between the United States and China than disagreement, which represents an area of ​​enormous potential for cooperation,” Chinese dictatorship envoy Xie Zhenhua said, according to CNN. “Cooperation is the only choice for China and the United States. By working together, our two countries can achieve many important things that will benefit not only our countries, but the world as a whole. “

However, Xie did not commit to a US-EU-led agreement to reduce methane emissions, or any other major international agreement, claiming that national plans have “differentiated” responsibilities and will create a national methane plan.

At a press conference shortly after, the US special envoy to COP26, John Kerry, said he was “satisfied” with the deal with the Chinese. “We believe that the measures we are taking can answer questions about the pace at which China is changing and help China, the United States and others to accelerate their efforts,” said Kerry, who added that President Joe Biden and Chinese dictator Xi Jinping will soon be holding a virtual summit on the subject.

In his interview, Xie reported that the world’s two largest economies were planning to create a climate action task force this decade.