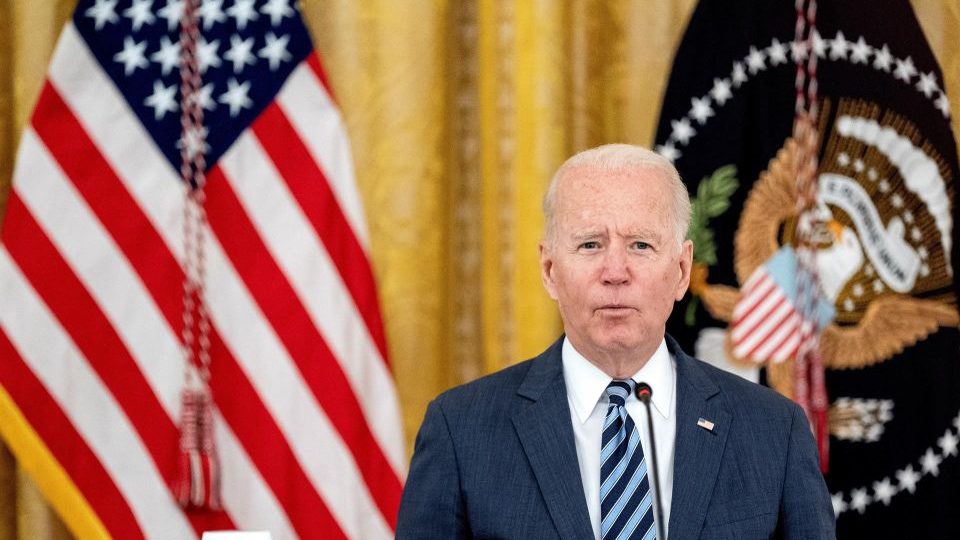 The United States attacked an ISIS target in Afghanistan with drones on Saturday (28). The attack is a response to the terrorist attack two days earlier at Kabul airport. On Thursday (26), 183 people died and around 200 were injured in an explosion. Friday’s bombing was authorized by President Joe Biden after he said in a statement that the United States would track down those responsible for the Kabul bombing “to the end and make them pay.”

US Central Command spokesman Bill Urban said in a statement that the action took place in Nangarhar province in eastern Afghanistan. The attack targeted an Islamic State operative in Khorasan – a branch of the country’s rival Taliban terror group.

U.S. Forces Intelligence said the target was planning the group’s activities, without immediately specifying whether he was the mastermind behind Thursday’s terror attack. “The first indications are that we have killed the target. We do not know of any civilian casualties,” Urban summed up.

The Islamic State of Khorasan – also known as ISIS-K – is the Afghan branch of the jihadist group and claimed responsibility for the attack on Kabul airport. The Pentagon clarified that the attack was carried out by a suicide bomber who blew himself up in the crowd, not two, as previously reported.