US admits equipment and weapons in Taliban possession 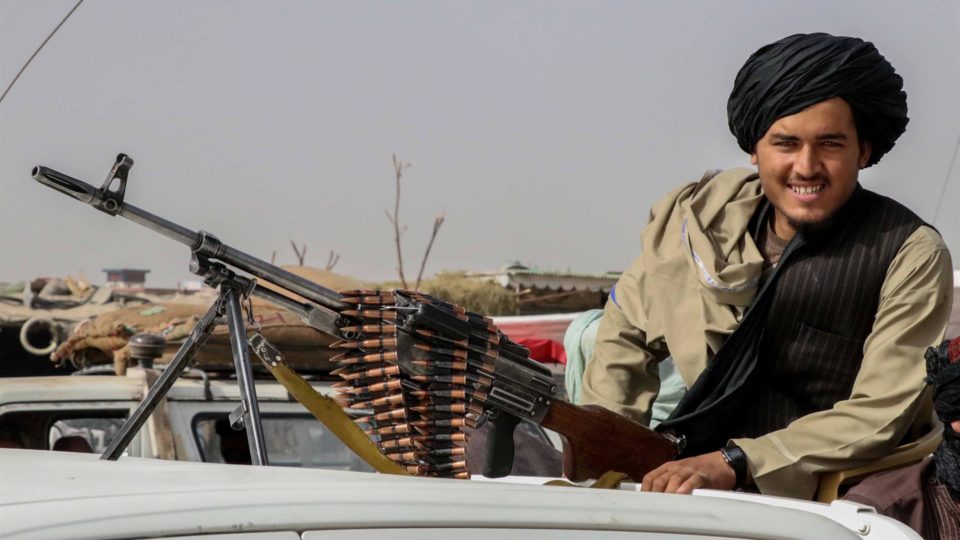 The United States admitted on Tuesday that much of the defense equipment and weapons used during two decades of the war in Afghanistan fell into the hands of the Taliban and are unlikely to be recovered.

“We don’t have a complete idea of ​​where every defense material went, but a significant amount has certainly fallen into the hands of the Taliban. And it obviously doesn’t look like they’re going to give it back to us voluntarily,” recognized Jake Sullivan, national security adviser to US President Joe Biden.