Uruguay will gradually reopen its borders from September 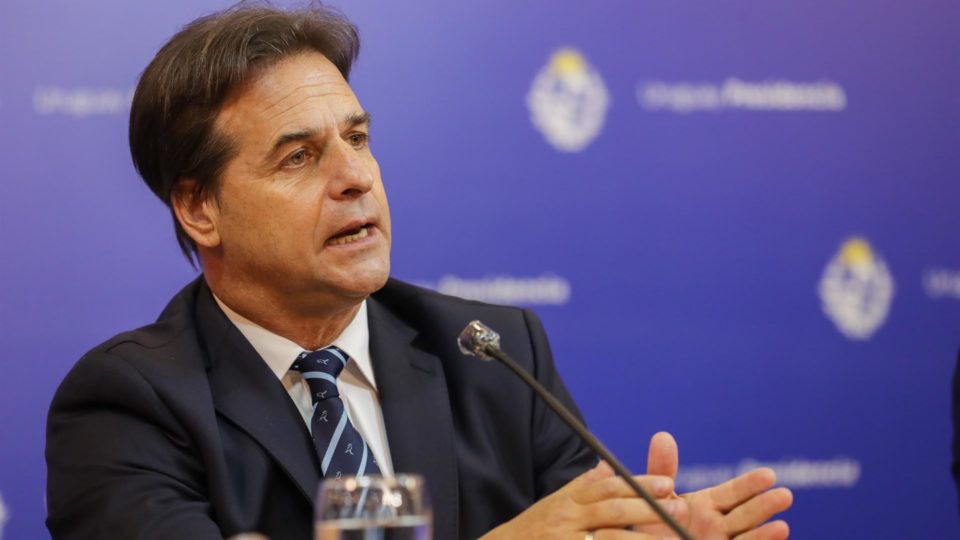 Uruguay will gradually reopen its borders from September 1, first for the entry of foreigners who own real estate into the country, and two months later for all foreigners, provided they are vaccinated against the Covid -19. A negative PCR test will also be charged.

The announcement was made on Monday (9) during a press conference by the country’s president, Luis Lacalle Pou. According to the official, the two-month difference between the first and second broadcast is due to the prospect that by November 1, Uruguay will have a vaccination rate for its population “well over 75%”. Currently, 2,309,258 people (65.18% of the population) have already received two doses of immunizing agents distributed in the country.

Although Uruguay immunizes its population with vaccines from Sinovac (Coronavac), Pfizer and AstraZeneca laboratories, Lacalle Pou said foreigners who have received two doses of the Russian Sputnik V vaccine will also be admitted.