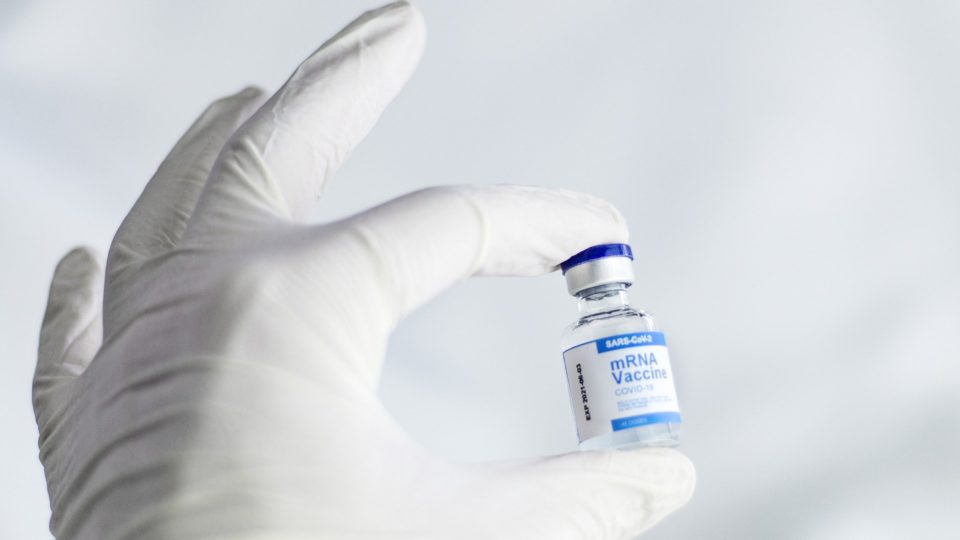 Joe Biden’s government has decided to support the suspension of intellectual property rights on Covid-19 vaccines, an idea proposed by countries like India and South Africa to the World Trade Organization (WTO) which could allow the patenting of vaccines. The idea of ​​developing countries is to facilitate technology transfer and enable vaccine production in countries that are lagging behind in the vaccination race.

“This is a global health crisis and the extraordinary circumstances of the Covid-19 pandemic call for extraordinary measures. The government (Biden) strongly believes in protecting intellectual property, but in its efforts to end this pandemic, it supports the suspension of such protections for vaccines. against covid-19, “said US Trade Representative Katherine Tai.

She said the US government will actively participate in the WTO negotiations to allow this to happen. “These negotiations will take time given the nature of the consensus building institution and the complexity of the issues at stake,” he said.

The proposal by South Africa and India encompasses the waiver of various intellectual protection rights, including patents for immunizers, but also issues such as industrial design, for example.

The United States, home to large pharmaceutical companies, has historically opposed the discussion of patent infringement. Since last year, during the rounds of negotiations at the WTO on the subject, the country has been among those who rejected the proposal of the developing countries, alongside Switzerland, Japan and the United Kingdom, in a clash between rich and poor countries. Brazil did not support India and South Africa’s proposal.

The private sector’s argument is that ending intellectual property protections will not resolve production bottlenecks and, therefore, will not immediately lead to increased vaccine supply.

The subject began to be discussed under the Donald Trump administration. Since then, the pressure on the White House to change its position has only increased. The proposal from India and South Africa has garnered the support of around 100 countries, and Democratic congressmen have also argued for a new position for the Biden government as the gap between vaccination in the rich countries and poor countries is widening.

While the United States intends to vaccinate at least 70% of the population by July 4, experts point out that at the current rate, poor countries could finish vaccinating their populations only in 2024.

Activists and representatives of international organizations, such as the new director of the WTO, Ngozi Okonjo-Iweala, and the head of the WHO, Tedros Adhanom, have criticized the effects of “vaccine nationalism” in poor countries. The NGO Médecins Sans Frontières published a letter with the support of nearly 400 civil society organizations in favor of patent infringement and, in a Christmas message, Pope Francis called for “market forces” and “patent laws” do not hinder the fight against the pandemic.

Democrats also say the U.S. government has helped fund the development of some federally funded immunizers, such as the vaccine developed by Moderna, and should use the breach of the patent to pressure companies to transfer the drug. technology to other countries with production capacity.

US eases sanctions on Venezuela over vaccine purchase

This is how Microsoft wants Notepad to always be up to date now that it is a standalone app.