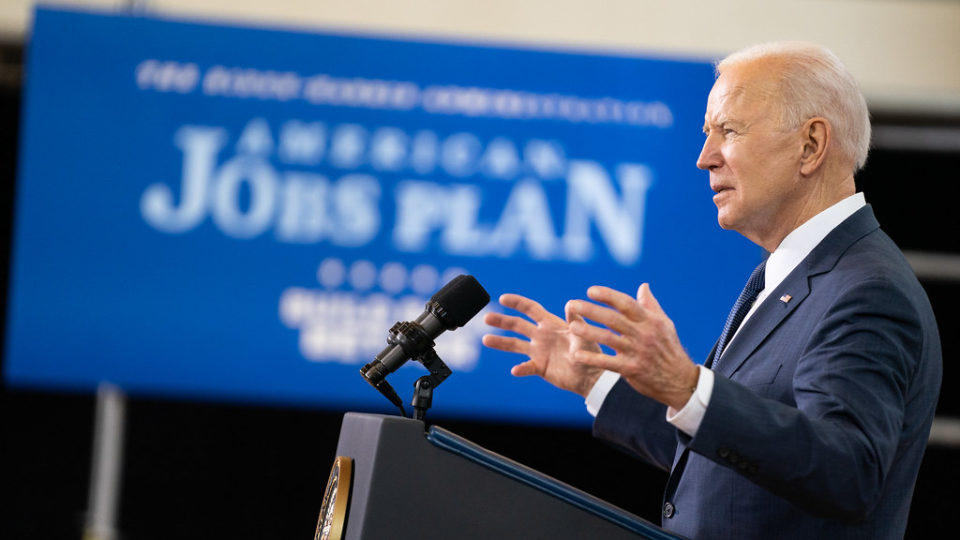 The US Treasury Department reported on Thursday (20) that it had proposed a minimum rate of 15% for the overall corporate tax discussed within the framework of the G20 and the Organization for Economic Co-operation and Development (OECD) . This week, discussions have started on the subject.

“The Treasury was delighted with the positive reception of its proposals and the unprecedented progress made towards establishing a minimum corporate tax at the global level,” said a press release from the agency.

In April, US Treasury Secretary Janet Yellen said she was working with the G20 to have the global minimum tax levied on businesses. At the time, the economist said the measure would be a way to avoid a “tax war” between countries. Yellen’s proposal came five days after US President Joe Biden defended raising corporate taxes in the country from 21% to 28% in an attempt to fund part of a program to trillion dollar infrastructure investment.

In the document released Thursday, the US Treasury says the international tax architecture must be “stabilized,” the global “rules of the game” must be “level,” and there is a need to create an environment in which countries work. together to ensure that the global tax system is fair.

“It is imperative to work at the multilateral level to put an end to the pressures of tax competition on companies and the erosion of the corporate tax base,” said another excerpt from the note. According to the US government, the measure would allow the global economy to thrive on the basis of more leveled taxation of multinational companies and stimulate innovation, while increasing social justice for the middle and working classes.

The United States further argues that the 15% rate is a floor and that talks are advancing to push up the global minimum tax to be charged to businesses.