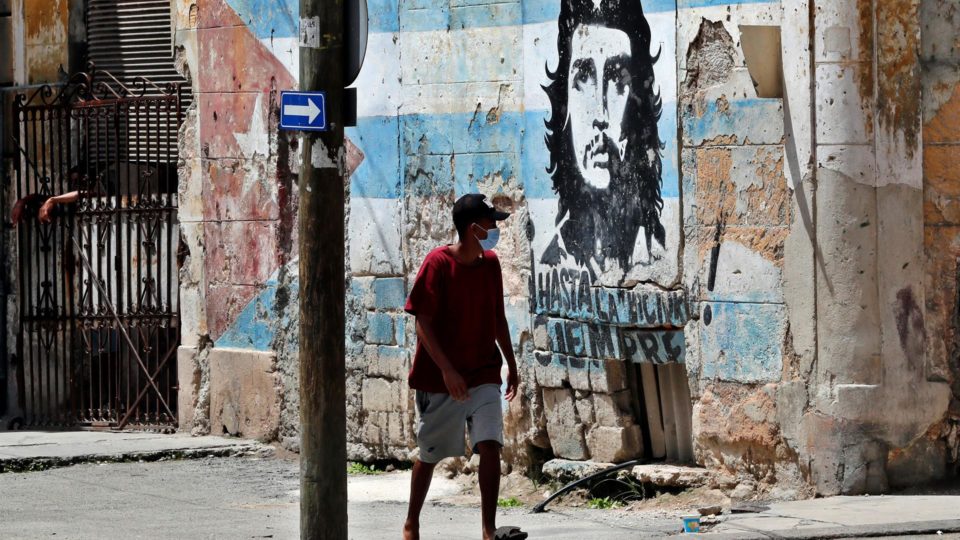 The White House stepped up its rhetoric towards the Cuban government on Thursday, attributing the lack of access to economic opportunities on the island to communism.

White House spokeswoman Jen Psaki spoke about it at a press conference, in which a Fox News reporter asked if it was not possible that the protests against the government of the Caribbean country last Sunday were motivated by the fact that Cubans are “fed up with communism”.

“Communism is a failed ideology, and we certainly believe it. The failed ideology of the (Cuban) government has led to a lack of access to economic opportunities, medical supplies, the Covid-19 vaccine,” Psaki said, suggesting it is what sparked the weekend protests.

The spokeswoman made the statements as the White House continues to review its policy towards Cuba, nearly six months after US President Joe Biden took office.