Unintentionally, “Cuba and the Cameraman” reveals the failure of Fidel’s revolution 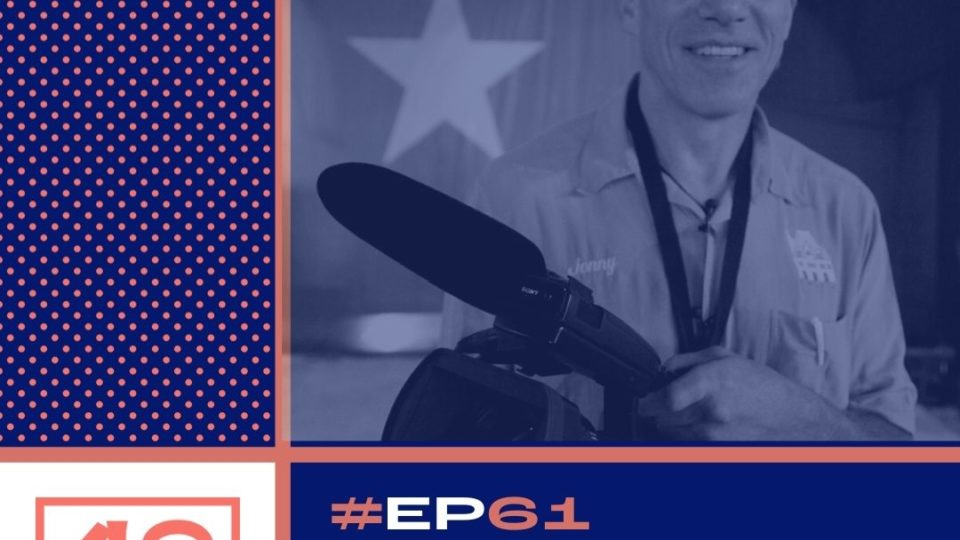 In 1972, the American journalist and documentary filmmaker Jon Alpert began to accompany Fidel Castro. Passionate about Cuba and clearly a fan of the revolution, Alpert documented the changes the country has undergone for more than 40 years: the exodus of Mariel, when more than 100,000 Cubans left the country on boats, the particular period, marked by food and energy rationing after the fall of the Soviet Union, and openness to tourism in search of foreign money, until Fidel’s last birthday. During this period, he also regularly visits three families and records the difficulties and joys of the Cuban people, which guarantees the documentary a sensitive and human dimension beyond politics. This is the story of “Cuba and the Cameraman”, available on Netflix, theme of this Quarantine Cult episode.