Under the pressure of the crisis, Cuba regulates small and medium-sized enterprises 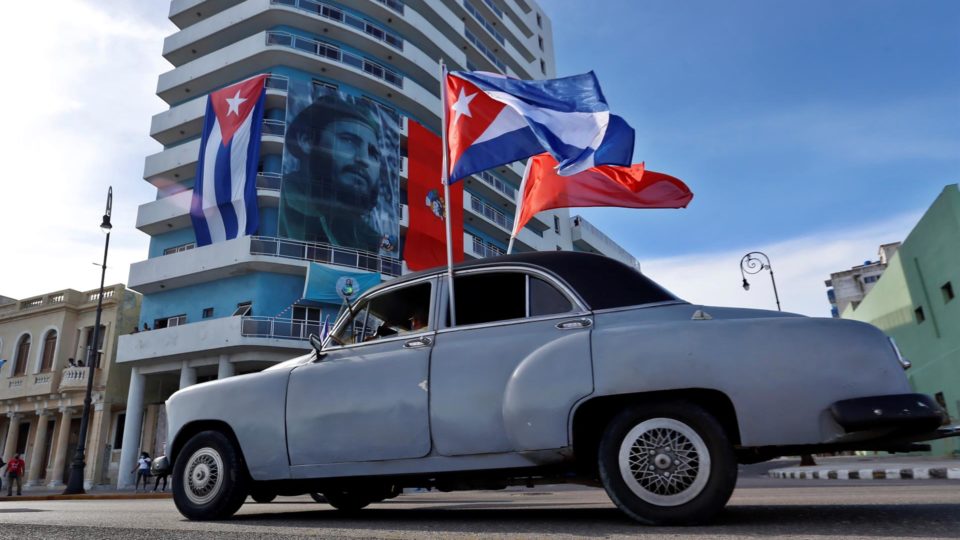 On August 5, the Cuban regime organized a march in support of the revolution | Photo: Ernesto Mastrascusa / Agência EFE

Under the pressure of the economic crisis, the Cuban dictatorship approved this Saturday (7) eight decree-laws that recognize and extend the management of micro, small and medium enterprises, non-agricultural cooperatives and independent workers as economic agents. .

The regulation facilitates the integration of these companies into the legal system and defines the criteria for their creation. They can be state, private or mixed, but they cannot work in sectors considered “strategic” for the Cuban state, such as health, telecommunications, energy, defense and the press. Private SMEs will also not be able to establish themselves in certain activities permitted for self-employed workers, such as computer programming, accounting, translators and interpreters.

The scheme also eliminated the “experimental” nature of non-farm cooperatives, a modality that emerged in late 2010 after the expansion of private labor that was part of the reforms at the time to “update” the system. inefficient centralized model of the island.

Official data shows that “cuentapropistas” currently represent 13% of the working population in Cuba, where socialist state enterprises are the main economic agents.

The Caribbean country’s economy suffered a sharp drop of 11% last year, due to the novel coronavirus pandemic, intensified US sanctions and the delay in economic reforms approved in 2011.

The country is currently experiencing a serious shortage of almost all products.