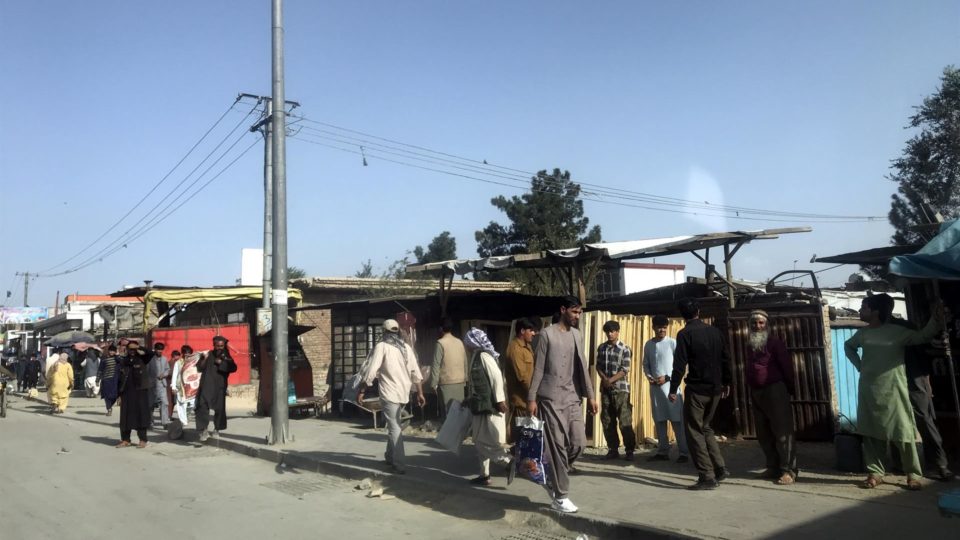 The UN Security Council will meet urgently on Monday (16) to address the takeover of most of the provinces of Afghanistan by the Taliban and the flight of the country’s president, Ashraf Ghani, according to the agency. Efe.

Members of the Estonian and Norwegian missions to the United Nations, currently in charge of Afghanistan affairs at the Security Council, informed that the meeting will take place at 11:00 a.m. in Brasilia and that there will be a brief participation by the Secretary General of the agency, the Portuguese Antonio Guterres.

The Taliban takeover of much of Afghan territory came shortly after US and NATO troops began the final phase of withdrawal from Afghanistan in May, handing over all military bases they they were detaining local government forces.