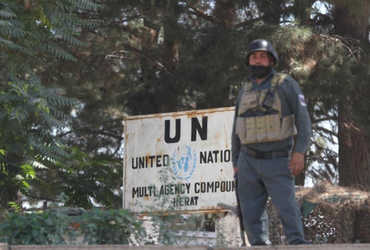 Taliban fighters have taken over 20 provinces of Afghanistan. The situation in Kandahar has worsened to such an extent that thousands of people are feeling trapped in the city. While many people have moved to safer places. Taliban militants have been pushing Eddy-Peak to enter the city, but have not yet succeeded. Because of this he has captured the surrounding districts.

We are not spokespersons of Taliban: Imran

Pakistan, seeking a political settlement with the Taliban, has questioned the US intention to invade Afghanistan in 2001. According to Prime Minister Imran Khan, America has disrupted everything in Afghanistan.