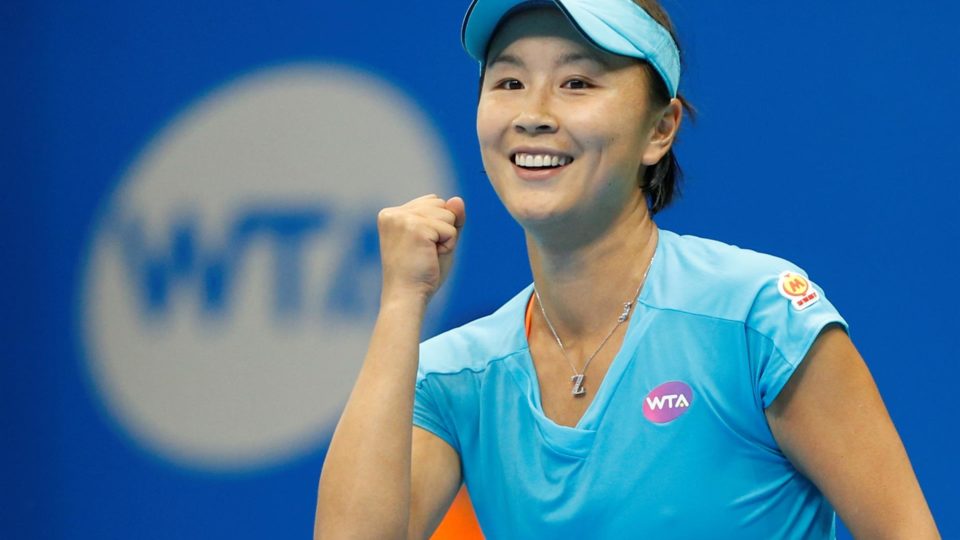 “The most important thing is that the Chinese authorities guarantee a transparent investigation,” said Marta Hurtado, spokesperson for the office of the United Nations High Commissioner for Human Rights, Michelle Bachelet.

The press release insists that “the freedom of movement and expression of the tennis player must be fully respected”.

Hurtado declined to say whether Peng’s video call on Sunday with International Olympic Committee (IOC) President Thomas Bach, according to the United Nations office, is sufficient evidence to show the tennis player is doing well.

Concerns over the condition of the Chinese athlete, world number 1 on the women’s doubles circuit, began on the 2, when she posted a social media letter – which was quickly censored – accusing the former vice – first minister to have tried to force it. have sex with him.

The Women’s Tour Organization (WTA) has led efforts to seek details of Peng’s current fate, including threats to suspend relations with China. The entity maintains doubts and accusations even after the tennis player’s conversation with the IOC President.