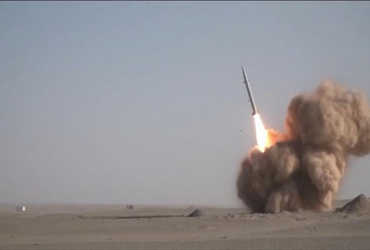 A state-run news agency WAM said the missiles were intercepted in Abu Dhabi. However, no one has claimed responsibility for the attack.

Yemen’s Houthi rebels claimed responsibility for a missile attack on the capital of the United Arab Emirates a week ago. Three people were killed and six others were injured in the attack.

In today’s (Monday) attack, the official WAM news agency said missiles were fired into the air and fragments hit the city but no one was injured.