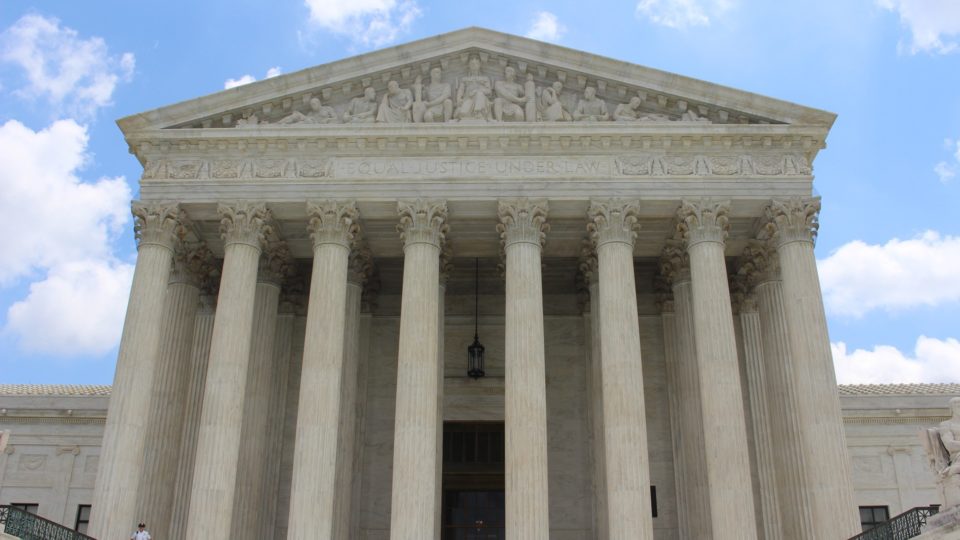 The court is due to reconsider a Mississippi law case in October, and the ruling is expected in July 2022. | Photo: Pixabay

The United States Supreme Court has agreed to hear a major abortion case from Mississippi. The action can reverse the decision in the Roe vs. Wade, who legalized abortion in this country.

The court announced yesterday (19) that it would hear the Dobbs v. Jackson Women’s Health Organization in October, and the decision is expected to be made by June 2022, according to CNBC.

This will be the first major abortion case in which the three ministers appointed by former President Donald Trump, including Amy Coney Barrett, who served on the Supreme Court after a controversial confirmation process in October last year, will participate. .

“This is an opportunity for the Supreme Court to recognize the right of states to protect fetuses from the horrors of late abortions,” said Marjorie Dannenfelser, president of the NGO Susan B. Anthony List.

“Across the country, state deputies, acting on behalf of the people, have already introduced 536 bills for the defense of life. These are projects that seek to humanize our laws and challenge the radicalism imposed by Roe vs. Wade, ”he added. “It’s time for the Supreme Court to understand the scientific reality and the resulting consensus of the American people, expressed in elections and legislation.”

The case concerns a 2018 law passed in Mississippi that prohibits abortions after 15 weeks of gestation. The law is being challenged by the Center for Reproductive Rights, Paul Weiss, Rifkind, Wharton & Garrison, and the Mississippi Center for Justice, which represent Mississippi’s last abortion clinic, the Jackson Women’s Health Organization.

After the 5th Appeals District overturned the law in December 2019, the state of Mississippi asked the Supreme Court to reconsider the case.

The case of Dobbs v. Jackson Women’s Health Organization will affect the famous Roe vs. Wade because the Supreme Court will hear arguments on the constitutionality of the ban on abortion before fetal viability, according to the Politico website.

“The consequences of reversing the Roe vs. Wade would be devastating, ”said Nancy Northup, CEO and chair of the Center for Reproductive Rights. “Twenty states would immediately ban abortion. Eleven states, including Mississippi, currently have legal provisions that would immediately ban abortion if the Roe vs. Wade was knocked down. Abortion is virtually impossible in states like Mississippi, where lawmakers have restricted the right to abortion for decades.

A fetus is considered viable at 24 weeks gestation, although medical intervention and hospitalization in neonatal intensive care are necessary. Babies born under 23 weeks have a survival rate of 5% to 6%, and expert analysis from the Charlotte Lozier Institute has found that fetuses feel pain from 12 weeks gestation.

“The March of Life works to make abortion one day unthinkable, but today the United States is one of seven countries – including China and North Korea – to allow abortion during the next nine months. month of pregnancy, ”said Jeanne Mancini, President of the March for Life. “The absolute majority of Americans agree this has gone too far and 70% say abortion should be limited to the first three months of pregnancy, at most.”

“States should be able to create laws consistent with public opinion on the matter and human compassion, and not with the extremist measure imposed by the Roe v Wade case,” added Mancini.

Mary Margaret Olohan is a reporter for the Daily Caller News Foundation.

© 2021 The daily signal. Posted with permission. Original in English

American writer and journalist Janet Malcolm has passed away