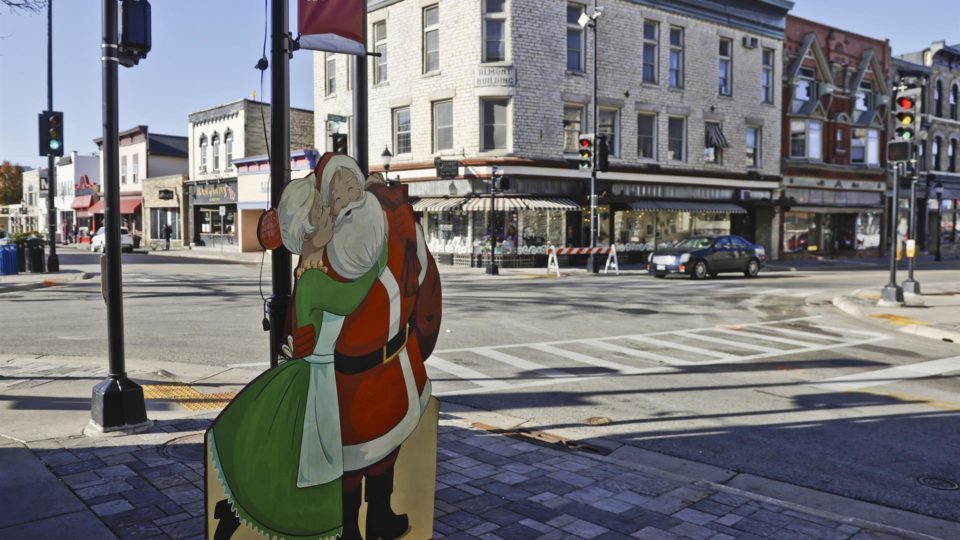 Waukesha (USA) police confirmed this Monday (22) that the trampling that occurred the day before in this city in the state of Wisconsin during a Christmas parade and which left five dead, in addition to causing 48 injuries, was not a terrorist attack. .

“There is no evidence that this was a terrorist incident,” said local police chief Dan Thompson at a press conference in which he said the driver , who had been arrested, was involved in a “domestic brawl” before the event. .

The hit-and-run was identified by authorities as 39-year-old Darren Brooks.

At 4:39 p.m. Sunday (CET; 7:39 p.m. EDT), Brooks, who was in a red SUV, destroyed several fences installed for the parade and rushed into the crowd, trampling dozens of people, many of whom were underage.

A policeman tried to shoot him down, but due to the crowds at the parade he had to stop firing. Brooks was eventually arrested not far from the scene of the incident and now faces five counts of first degree murder.