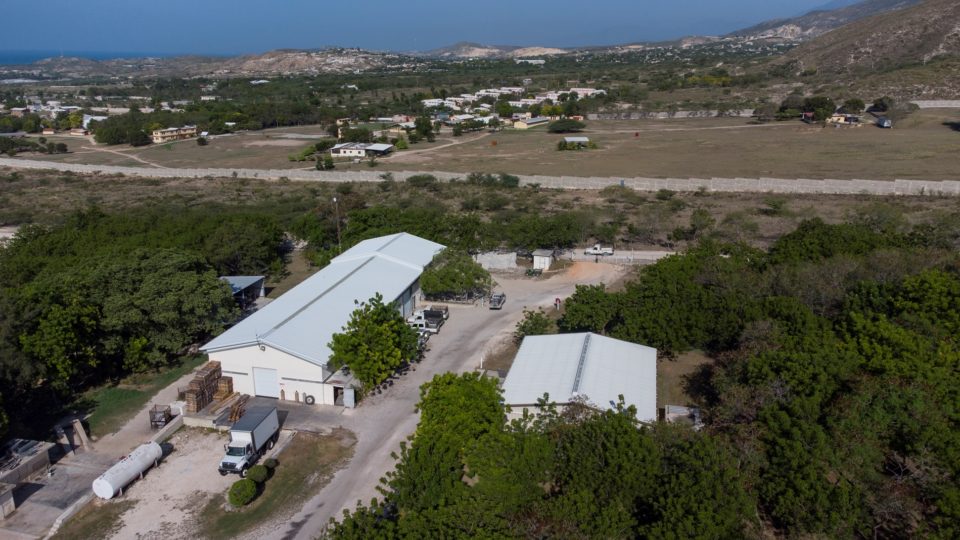 The Christian Aid Ministries group reported this Sunday (21) that two of the 17 hostages linked to the organization who were kidnapped in Haiti in October have been released. The group stressed that it cannot inform or confirm the names of those released, the reasons for the release, where they are from or their current location.

“We ask those who have more specific information about the release and the individuals involved to protect this information,” the organization asked in a statement.

The group of 17, including missionaries and members of their families, were kidnapped by 400 Mawozo, a gang known to prey on religious groups and who demanded US $ 1 million for the release of each of the kidnapped. (14 adults and three minors, being 16 US citizens and one Canadian).

“We encourage everyone to continue to pray for a complete resolution of this situation. As we look forward to this release, our hearts go out to the 15 people still detained. Continue to raise the remaining hostages before the Lord, ”added Christian Aid Ministries.