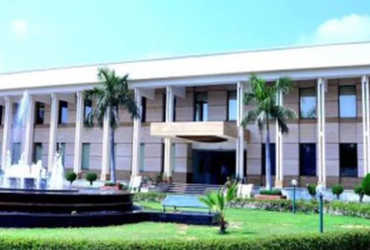 There has been an atmosphere of fear among the people since the Taliban’s complete occupation of Afghanistan. Some countries have started using air lifts to evacuate their citizens safely. Amidst all this, the Twitter account of the Afghan Embassy in India has been hacked.

After the account was hacked, President Ashraf Ghani sent a message in which he said very wrong things. The tweet said that we are all banging our heads against the wall. Ashraf Ghani has absconded with his thugs. He has ruined it all. We all apologize for serving such a bad person. May Allah punish such a traitor. His legacy will be a blot on our history.

After leaving the country, President Ashraf Ghani has made a post on social media. “Instead of flowing rivers of blood, I thought it was okay to leave the country,” he said. The Taliban has won at sword and gun point and will now be responsible for protecting the honour, wealth and self-respect of the countrymen. History never embraced such powers.

“The Taliban should reassure all the people, nations, different regions, sisters and women of Afghanistan for recognition and winning the hearts of the people and they should make a clear plan together with the people,” Ghani said in a statement. I will always serve my country.

Speculation on the name of the new president

With the Taliban taking full control of Afghanistan, there is also speculation about the name of the new president. According to a news channel, Taliban’s Mullah Abdul Ghani Baradar is likely to be declared the new President of Afghanistan.

captured by the Taliban

Afghanistan is once again under Taliban control after 20 years. It has also taken possession of the Rashtrapati Bhavan of the country. Here the process of transfer of power has also been completed. President Ashraf Ghani handed over power to the Taliban.