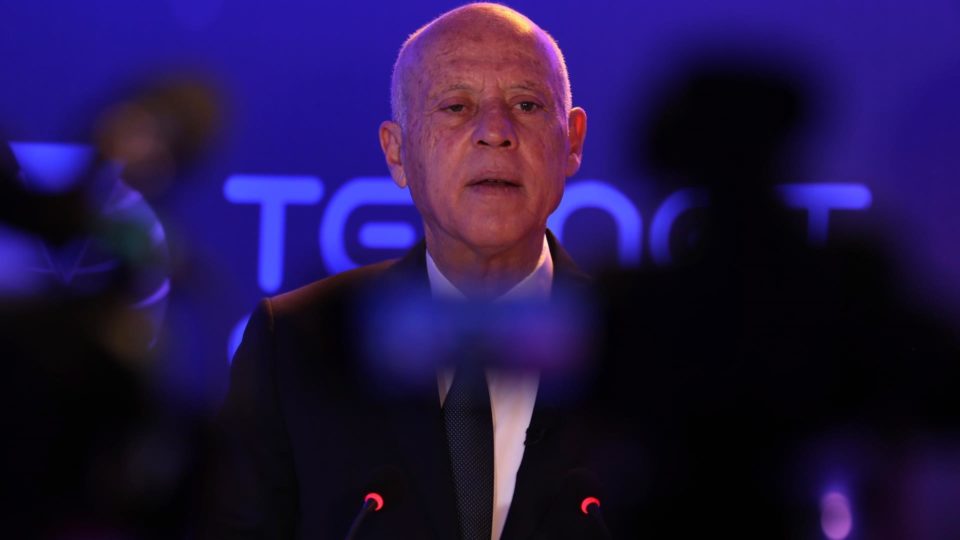 Tunisian President Kais Saied announced on Sunday (25) that he had taken control of the country’s executive, after sacking Prime Minister Hicham Mechichi and suspending him from the country’s parliament. The massive protests that took place in several cities over the weekend, against the Tunisian prime minister’s response to the pandemic, were the president’s justification.

“We make these decisions … until social peace returns to Tunisia and until we save the state,” Saied said in a televised speech. Opponents of the president accuse him of a coup, while his supporters party in the streets.

In Tunisia, the president is responsible for the armed forces and foreign affairs, the government being administered by the prime minister. The country is considered the only successful case of the Arab Spring uprisings in 2011.

Tunisia last week recorded a record number of deaths from Covid-19, with more than 300 deaths in 24 hours, making it one of the countries with the most daily deaths as a proportion of population, behind Namibia and Fiji.