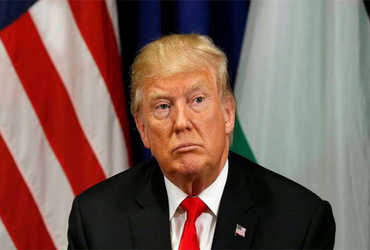 – Charge of former US ambassador

Crocker said the United States completely sidelined the Afghan government in its February 2020 peace talks with the Taliban in Doha.

He also claimed that the Taliban had captured several provinces in Afghanistan only when American troops began to return home.

Accusing the Ashraf Ghani government of dancing on the fingers of the Trump administration, Crocker indirectly blamed Trump for the current situation in Afghanistan.

That is why Donald Trump did not include the Ashraf Ghani government of Afghanistan in important talks and he was grossly neglected in taking all the major decisions.