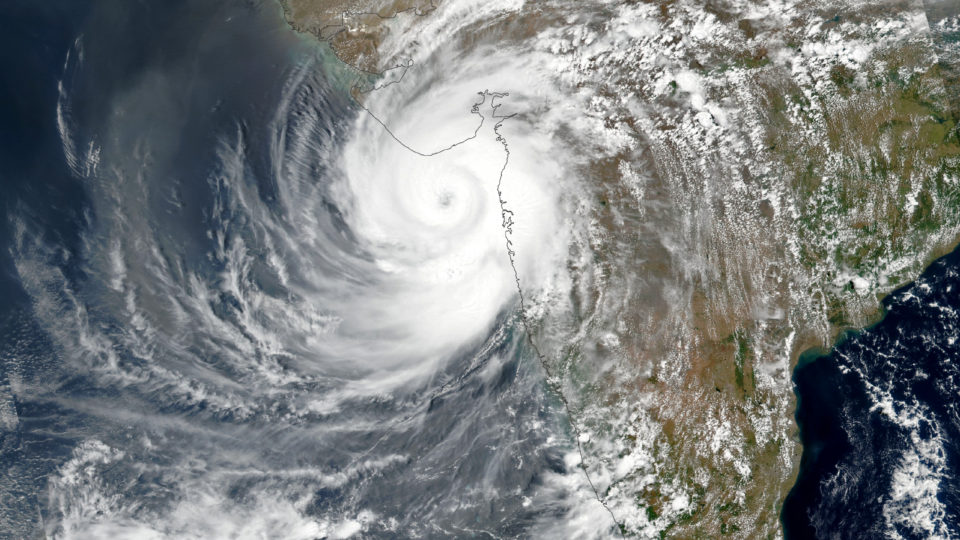 With winds reaching 210 km / h, Cyclone Tauktae hit the west coast of India on Monday (17), killing at least 27 people and leaving hundreds missing. The storm is considered the most powerful to hit the region in more than two decades and worries authorities to continue to fight the Covid-19 pandemic. The country’s immunization schedule had to be interrupted.

About 150,000 residents of the states of Gujarat and Maharashtra had to leave their homes due to the onset of the cyclone, anticipated by the local weather agency. According to the director of India’s National Disaster Response Force, SN Pradhan, social detachment rules are followed in evacuation shelters and rescuers clear debris from affected areas. There are reports of debris strewn on the roads, uprooted trees and damaged power lines after the disaster.

In Maharashtra, six people died on Monday, while the state capital Mumbai was spared major damage, despite heavy rains and winds hitting the coast and the city’s skyscrapers. Over the weekend, Tauktae killed six more people in the states of Kerala, Karnataka and Goa, as he moved along the west coast.

According to the Indian Meteorological Department, the cyclone is expected to weaken in the next 24 hours, but heavy rains are expected to continue to occur in various parts of Gujarat and Maharashtra over the next few days.

The two states are among the hardest hit by the coronavirus pandemic, and government officials fear the storm could compromise medical supply lines, such as oxygen, due to destruction of roads and blockages imposed by relief efforts. Recently India’s healthcare system collapsed due to an explosion of covid-19 cases, leaving hospitals overcrowded and causing accidents.

Rescuers are working to locate crew members of a sinking boat and cargo ship that drifted off Mumbai after the cyclone hit. Thanks to Twitter, the navy claims to have saved 177 people out of a total of 400 aboard the two ships. Three frontline warships were part of the rescue operations and were searching the Arabian Sea, a spokesperson said.

In India, tropical cyclones are less frequent on the west coast than on the east and usually form at the end of the year. However, experts say changes in weather patterns have made them more intense, rather than more frequent. In May 2020, nearly 100 people died after Cyclone Amphan, the most powerful storm to hit the east of the country in more than a decade, devastated the region.

Thousands strike in Sydney over lockdown