Trade unionists are persecuted by the dictatorship of Nicolás Maduro 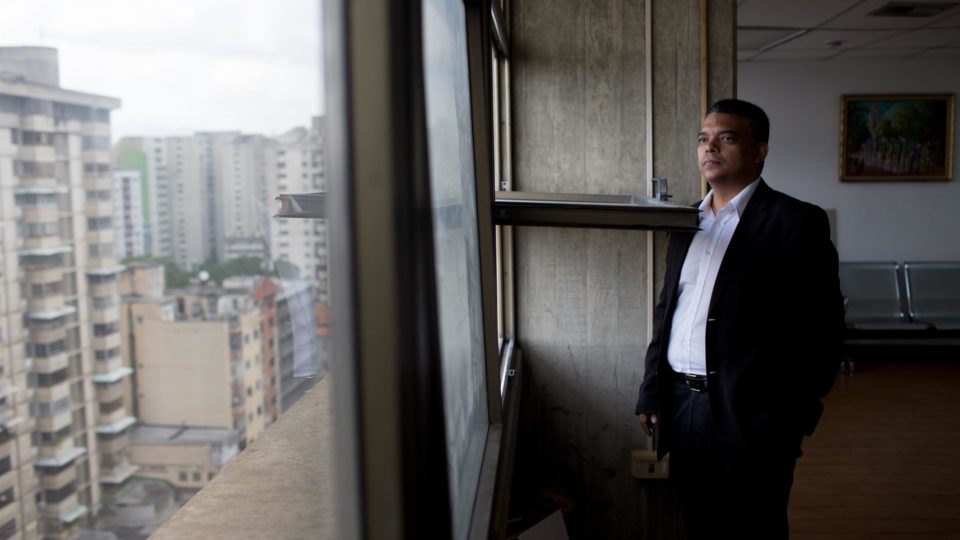 Nicolás Maduro began his political life as the leader of a bus drivers union in Venezuela, but the persecution of Venezuelan trade unionists during the eight years of his government shattered the image of the “president of the working class”.

In an interview with EFE, lawyer and member of the Venezuelan Trade Union Coalition Emilio Negrín denounced that there are 151 union leaders, from various professional classes, detained in the country, of which 11 were arrested this year.

“These are workers who are in a legal vacuum because none of the criminal procedures established in the Constitution have been respected. There are detainees who spend a year without a preliminary hearing,” he said, explaining that they are often accused of incitement to hatred, criminal association and terrorism.

The NGO Foro Penal also said that union leaders who challenge the regime are frequently the target of arbitrary arrests. In an interview with Gazeta do Povo, the director of the Venezuelan human rights organization, Alfredo Romero, cited two cases that had international repercussions: the arrests of Eudis Girot, president of the United Federation of Human Rights Workers. oil from Venezuela (Futpv), and Robert Franco, leader of a regional teachers’ union.

Girot, known for criticizing the mismanagement of PDVSA, Venezuela’s state oil company, was arrested in November last year. While in prison, he wrote a letter alleging that he had been arrested for raising his voice “against criminal and anti-worker policies which subjected workers and people to hunger, misery and death”. His trial is due to open in August.

Professor Robert Franco was arrested in December last year in Sucre State on charges of “treason to the Fatherland”. Teachers’ unions who frequently protest for better wages in Venezuela are also calling for Franco’s release and seeing him as a political prisoner.

Negrín told EFE that in addition to the arrests, there are several reports of threats against union leaders, especially inside the country, where the consequences of the Venezuelan crisis run deeper and shortages have to be addressed. daily of electricity, water, gas, gasoline and utilities.

The vast majority of political prisoners in Venezuela are citizens who do not belong to any party, but who criticized the Venezuelan dictatorship at some point: there are indigenous people arrested, trade unionists, soldiers accused of rebellion, inhabitants who participated in demonstrations against the regime.

The aim of the Nicolás Maduro dictatorship in arresting these people, most of whom are not linked to political parties, is to intimidate the population in order to avoid protests, thus reducing the chances of a reaction from the ‘opposition.