To fight India, China gave a mountain cannon to Pakistan 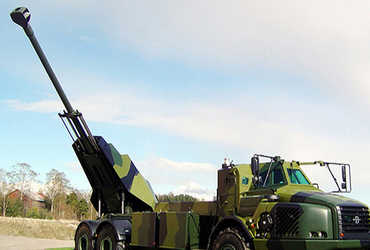 China and Pakistan signed an agreement on a mountain cannon in 2014. Now Pakistan has got its first number. China has taken this step to keep Pakistan fighting against India.
China’s defense company Norinko has given a mountain cannon to Pakistan. China signed an agreement in 2015 to keep Pakistan in a fight against India. Under the agreement, Pakistan has given 3 SH-17 guns to Pakistan to respond to India’s mountain gun Vajra. Vehicle-mounted artillery will be deployed along the Pakistan-Kashmir border.
In 2016, a deal worth Rs 500 crore was signed between China and Pakistan in Indian Rupees. In addition, Pakistan is likely to get guns and hypersonic missiles. Conversations are going on. The Chinese defense company will also supply the AR-1 300mm multi-barrel rocket launcher to Pakistan. China will help Pakistan to respond to Indian rocket launchers. China has conspired to continue the conflict along the India-Pakistan border and as part of this, China is providing military aid to Pakistan.