Threat to mankind if Neokov virus mutates from bats 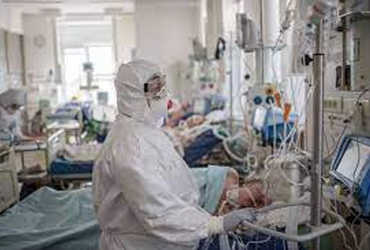 The outbreak of Corona has also spread to the island of Kiribati in the Pacific Islands, which has been battling the Corona epidemic for two consecutive years. Kiribati opened its borders for the first time this month, allowing the Church of Jesus Christ of Latter-day Saints to board a charter flight with 54 locals.

Although these 54 citizens were tested and quarantined thrice in Fiji, more than half of the passengers tested positive for corona. According to a study by researchers from Wuhan University in China, the novel coronavirus, which has spread to bats in South Africa, could pose a threat to mankind in the future if further mutated.